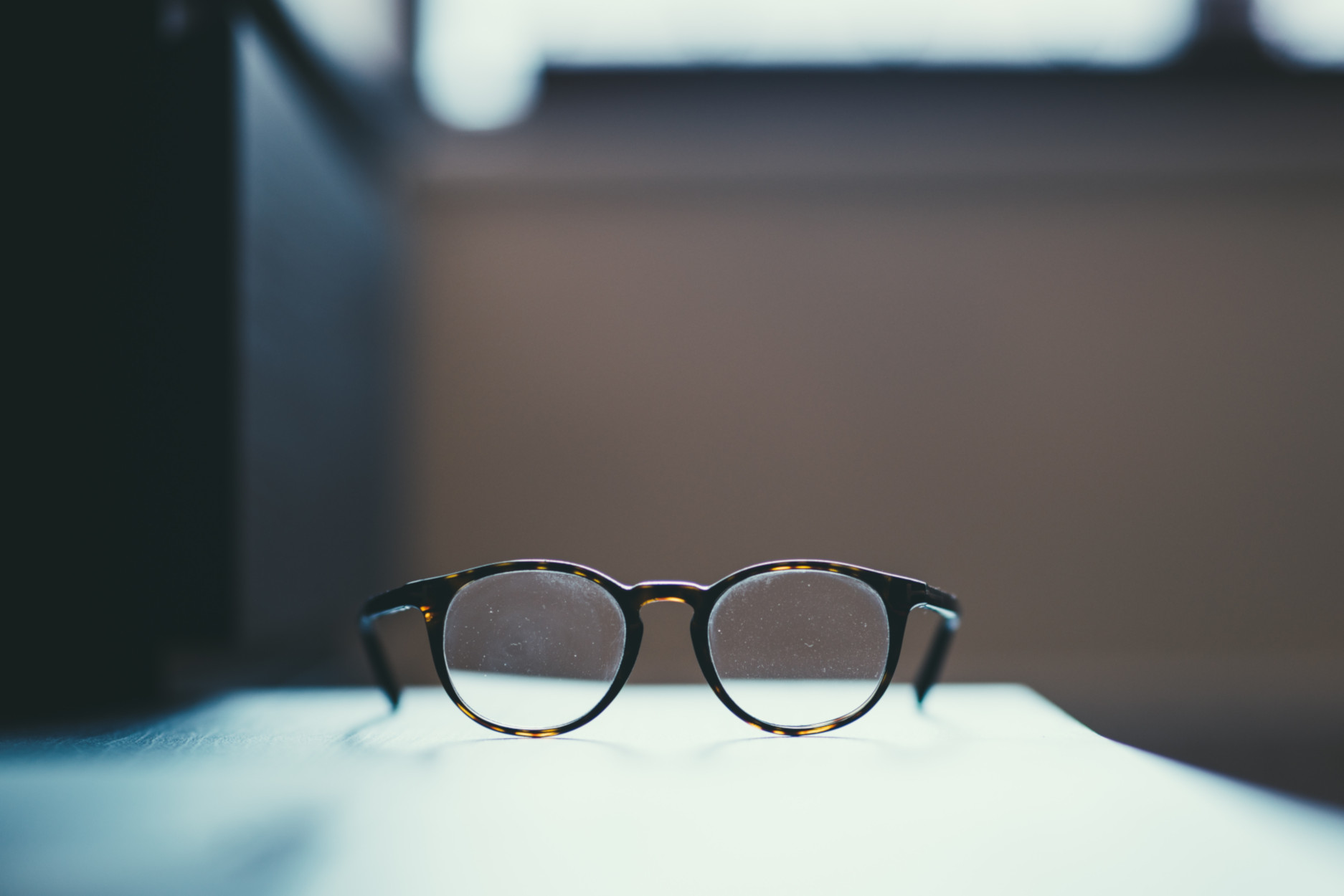 Members of the 2020 Vision Group will research and identify strategies and consequences for three possible scenarios for the future of the RCA: staying together, radical reconstituting and reorganization, and grace-filled separation.

Members of the 2020 Vision Group have been selected in response to the General Synod 2018 recommendation that a vision group be formed to research and identify strategies and consequences for three possible scenarios for the future of the RCA: staying together, radical reconstituting and reorganization, and grace-filled separation.

The recommendation originated as a proposal by then-interim general secretary Don Poest, who suggested the vision group in response to his assessment of deep division in the denomination.

Members of the group were named by Poest and general secretary Eddy Alemán, in consultation with the General Synod Council (GSC), and were chosen to reflect the wide diversity of the RCA, including all regional synods and racial/ethnic councils. The members are:

Alemán and Poest will serve as ex officio members.

They invite the denomination to pray for the work of the group.

“Pray that God would show us a way forward that would honor everyone,” said Poest. “[And that we would] recognize what we have in common through Christ even in the midst of our differences.”

He also suggested that RCA members pray for healthy group dynamics, for the vision group’s ability to hear God’s voice, and on a practical level, for the coordination of 12 different people’s schedules.

The group hopes to gather later this summer to begin its work.

Read more about the vision group and its purpose here.