The Vision for Planting

We’re planting 1,000 churches over 20 years in the hopes of introducing 100,000 people to Jesus and helping them grow as disciples.

People need to know the love of God and the power of that love in their lives. Church plants are the most effective means of reaching people who don’t know Jesus. Why? It’s simple: it’s their whole purpose. Evangelism is one of many focuses at an established church, but it’s the primary call of a church plant.

We’re planting 1,000 churches over 20 years in the hopes of introducing 100,000 people to Jesus and helping them grow as disciples.

God’s grace, the love and sacrifice of Jesus Christ, the power of the Holy Spirit—these things are transformative. Our lives will never be the same—planting a new church renews the whole body of Christ. We desperately want broken people, beloved of God and made in God’s image, to witness that power and wholeness in their lives. God is sovereign and will bring the gospel to the darkest places, so let’s be fearless. 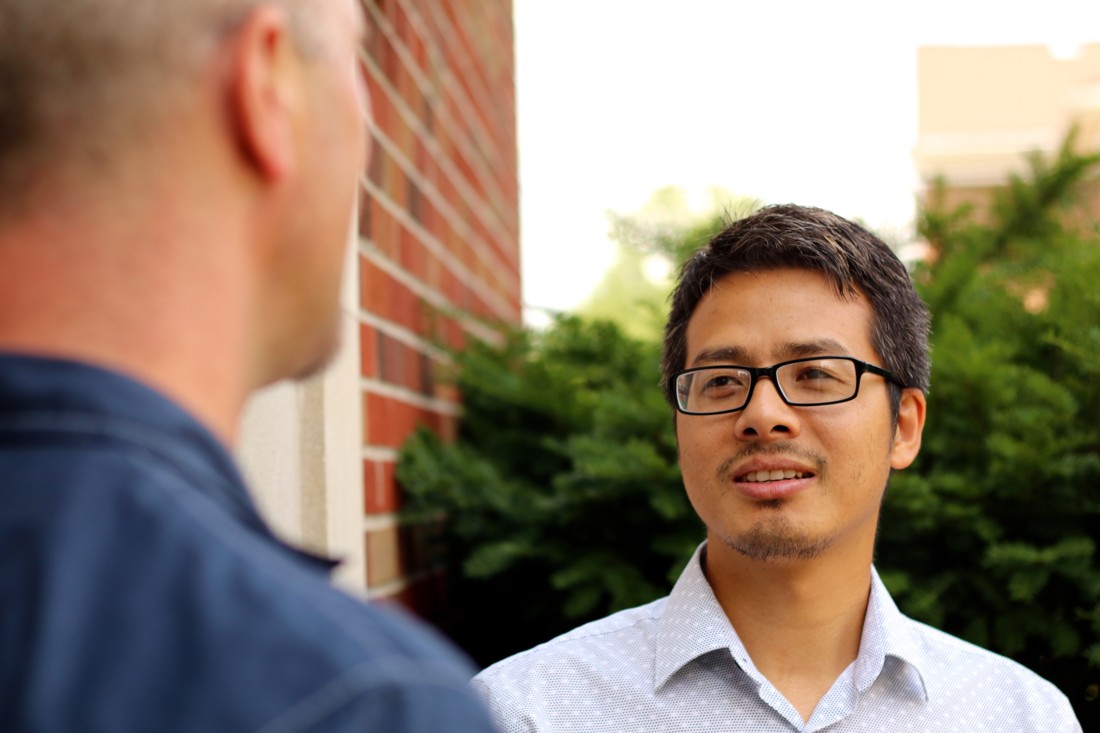 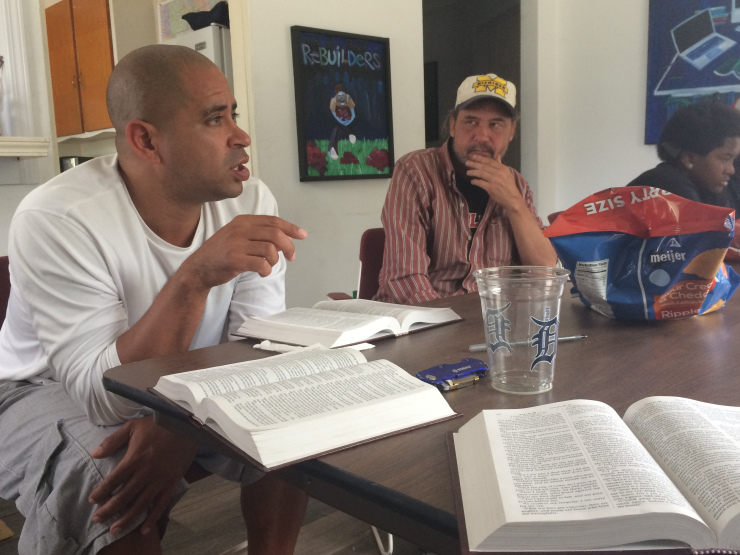 Church planting as research and development

Church plants are scrappy. They’re always trying new things to reach people with the good news of Jesus Christ. In some ways, that makes church planting the research and development arm of the church. When something works, it’s replicated as churches we’ve planted turn around and plant churches themselves. Right now, many of our experimental church plants are fresh expressions of church, which bring multiplication within reach of any church and individual. They are places you can belong even before you believe.

Past experiments that have now gone mainstream include parent churches and multi-site planting, as established churches start additional campuses to bring new people into relationship with Christ.

When you’re introducing 100,000 people to Jesus, there’s no such thing as one size fits all. Church plants take many forms and each have a personality all their own.

RCA Church Multiplication uses three basic models (lanes) for church planting. Attributes and distinguishing factors are listed below as you discern which kind of church God may be calling you to plant or support.

Fresh expressions of church are designed for a new reality. They are nimble, relational, and highly contextual.

They are niche churches, reaching unseen souls by going where people naturally gather instead of expecting them to come in a church.

Fresh expressions of church are connected to a sending church, but they also have all the essential elements of a church with their own mission, community, and worship, allowing a church to extend into sub-communities it would not otherwise reach.

Characteristics of a fresh expression:

The RCA has been planting new churches for hundreds of years. When most people think of church planting, classic plants are what we think of. These have been the backbone of RCA church planting.

Classic church plants aspire to be autonomous. While covenantally connected to the denomination and assemblies, these churches will ultimately be self-supporting, self-governing, and self-reproducing.

Characteristics of a classic church plant:

Multiplication center plants are congregations linked together in vision, operations, and governance. They may revolve around a larger hub church or be a collection of sibling congregations. They are similar to the other churches in the network, but each church reaches a new community.

Characteristics of a multiplication center plant: 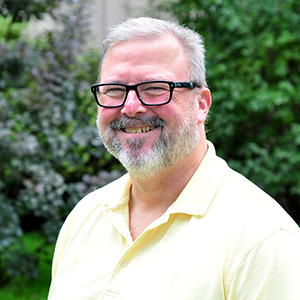 Mike Hayes is a native Californian. Born in the small town of Redding, he met his wife, Cathe, while working with Youth for Christ and has been married 46 years. They have two children and three grandsons.

“ I became involved in church planting by attending a church plant in Chico, California while attending law school. Involvement led to a staff role which led to ordination and seminary. I had the bug! I saw that starting new churches was the best way to reach those far from God and engage new leaders, expanding the Kingdom. I planted churches in Chico, Paradise, and Santa Rosa. My passion is to help leaders realize their call to start new churches.” 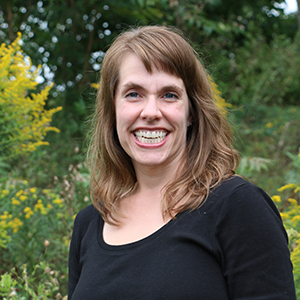 Tricia Leistra is the operations manager for Church Multiplication and facilitates communications, meetings, projects, and events. She is a writer, baker, bad knitter, and kickboxer. Tricia served a local network of churches for years and understands the million details behind ministry. She is a champion of the underdog and appreciates the scrappy, resilient, messy reality of church plants. Three of her favorite humans (and two small dogs) call her, “Mom.” 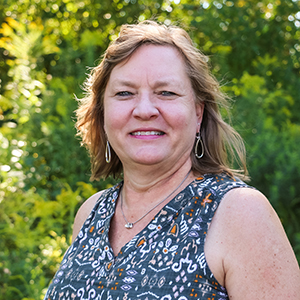 Dawn Muller joined the Church Multiplication Team (CMT) in January 2018.  She is a proud mom to triplet daughters who loves camping, music, and sewing/crafting.  She uses her gifts at Third Reformed (Grand Rapids, MI) where she has served as deacon and elder, and is involved in both choir and praise team.  Dawn maintains data and details for the CMT, and processes grant payment for plants and planters. 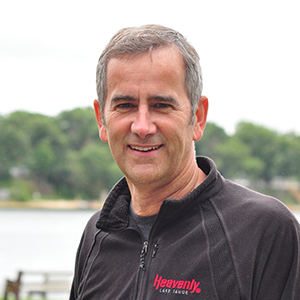 Randy Weener has a foundation in youth, music, and education ministries and also served a decade in revitalization.  Since 2000 he has been immersed in church planting as a planter, student, classis leader and now Director of Church Multiplication.  He oversees our God-sized goal of planting 1,000 churches in the next 20 years and raising up 100,000 new disciples of Jesus.  On land you will find him bicycling, gardening, woodworking, and making music, and on water kayaking.  He is Pops to 3 married adult children and Poppi to 3 grandchildren.

Interested in becoming a planter or parent church? Email multiply@rca.org to get started. You can also contact us with any other questions you have about church multiplication in the RCA.

Subscribe to our monthly newsletter for resources and church planting opportunities straight to your inbox.