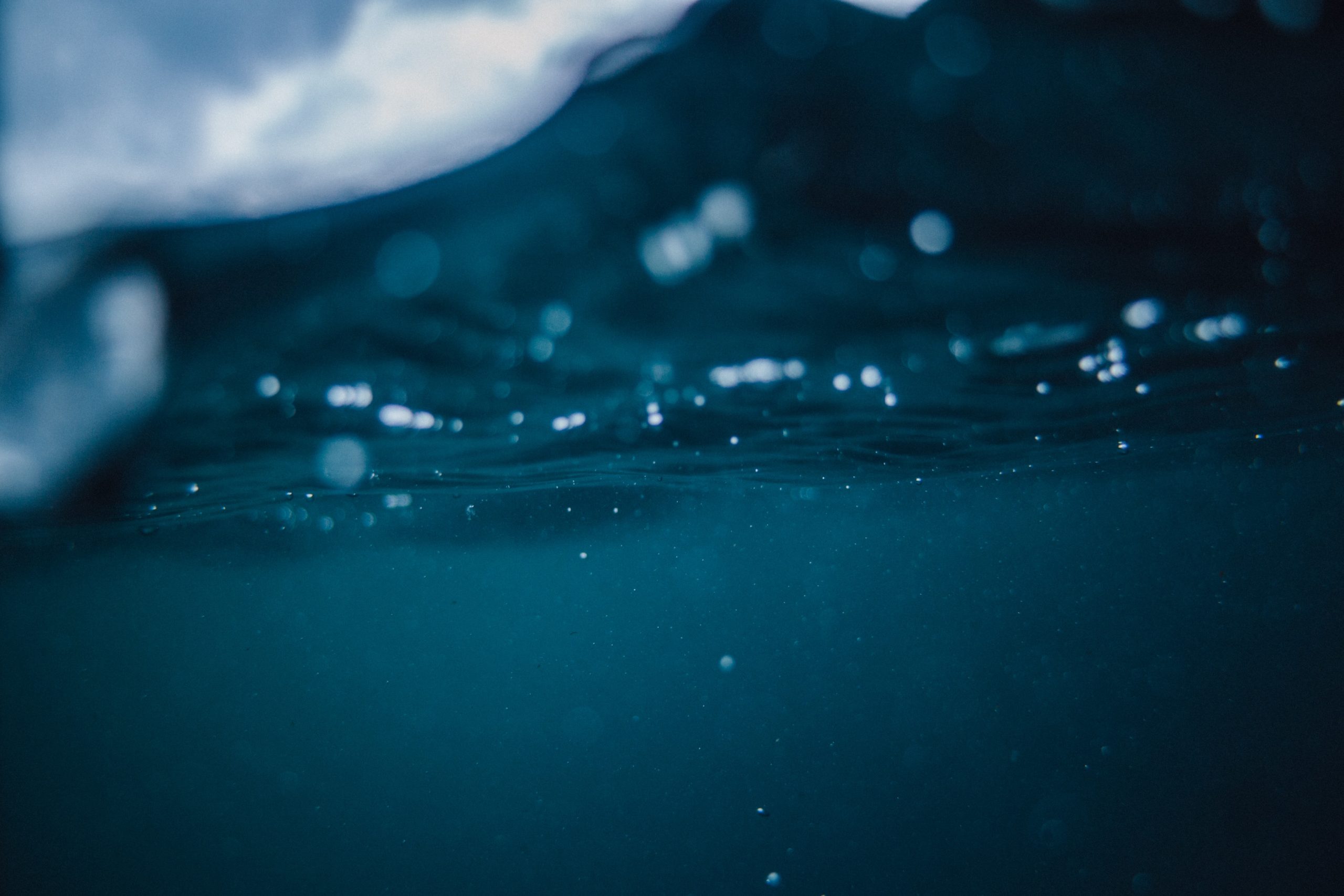 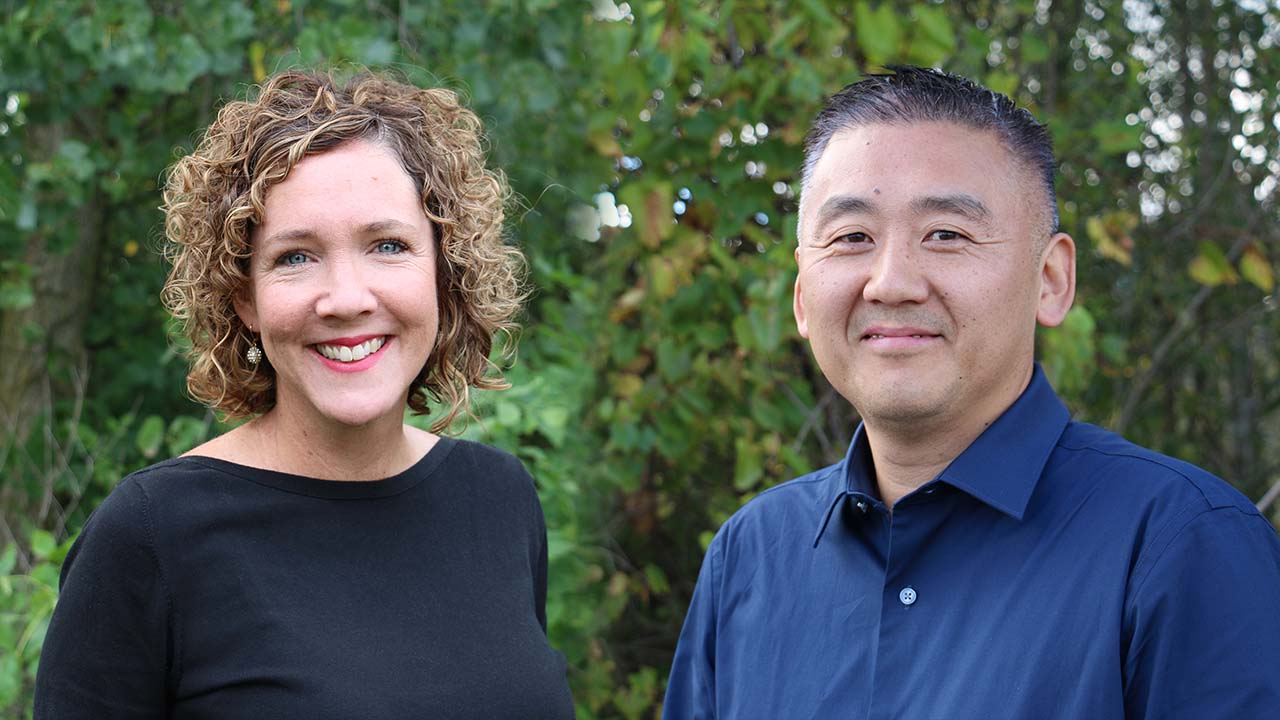 Both Kim and Ver Steeg have “unique giftings” for their new roles, says general secretary Eddy Alemán. “Their love for the RCA, their commitment to the gospel, and their ministry experience positions both of them well to succeed in their new ministry assignments.”

In his new role, Kim will oversee the RCA’s ministry team and operation teams, including church multiplication and Transformed & Transforming, human resources, and communications—working internally with staff to serve RCA churches and leaders. He will also be “stewarding conversations and processes around [the RCA’s staff] culture, strategy, and execution,” he says.

“Sung will work systematically to meet [General Synod Council] goals by addressing key staffing, process, and infrastructure,” adds Alemán. “He will be an internal advocate for efficiency, productivity, and professional development to optimize processes and increase the productivity of the organization.”

“We want to catalyze a new generation of leaders to multiply disciples and churches—everywhere,” says Kim. “I have a long history of envisioning the future, creating strategy, changing culture, and turning organizations around, so this is a real ‘sweet spot’ for me. But more than that, I’m really excited about the larger impact of bearing more fruit as a denomination in advancing the kingdom of God!”

Kim joined RCA staff in October 2018 in a part-time capacity, serving as coordinator for Leadership Development and later as a church multiplication catalyst as well. Kim is on staff in a bivocational role, as he continues to serve as senior pastor of Grace Churches, a three-location church family that he planted in 2009 (originally as Grace Ann Arbor).

As chief advancement officer, Ver Steeg has an external focus on covenant relationships rooted in Reformed theology, relationships with partners of the denomination—such as the RCA’s seminaries and affiliated colleges, camps and retreat centers, foundations, the Ministerial Formation Certification Agency, Formula of Agreement partners, and the Lilly Endowment Inc.—and the work of General Synod. She will also be “working closely with the director of Advancement to develop a strategy for fundraising and donor relations,” says Alemán.

She will be “out on the front,” vision casting and mobilizing leaders as she develops and strengthens interpersonal relationships throughout the denomination, including meeting with classis and church leaders and catalyzing networks.

“Collaboration is at the heart of what we do,” says Ver Steeg. “In this moment that calls for a fresh imagination, an honest look at the value add of a denomination, we must be clear about our call and how we will get after the work that is before us.

“My call is to inspire and influence people and churches to engage the vision of the RCA and to engage their resources—time, talent, and finances,” she says. “I am to call the church together into our mission, inviting individuals, churches, and classes into that. As a denomination, getting clear on our big yes is vitally important.”

Ver Steeg joined RCA staff in 2015 as the coordinator for transformational equipping; she led the Transformed & Transforming team as chief ministry officer beginning in 2018 and became chief operating officer in 2019. 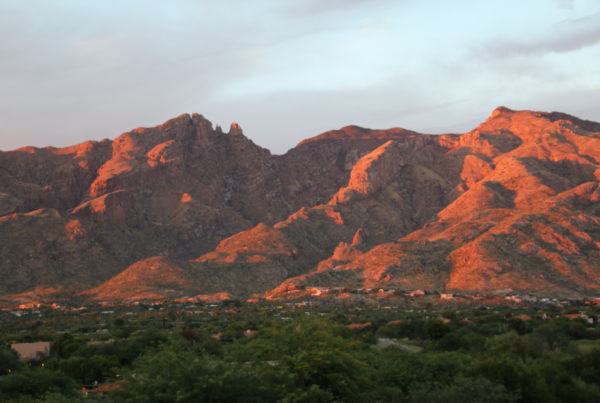 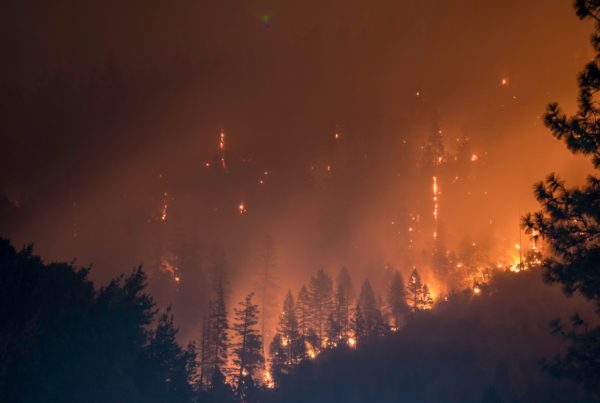 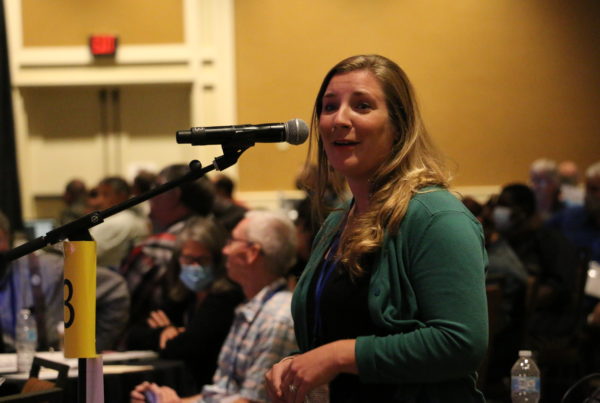