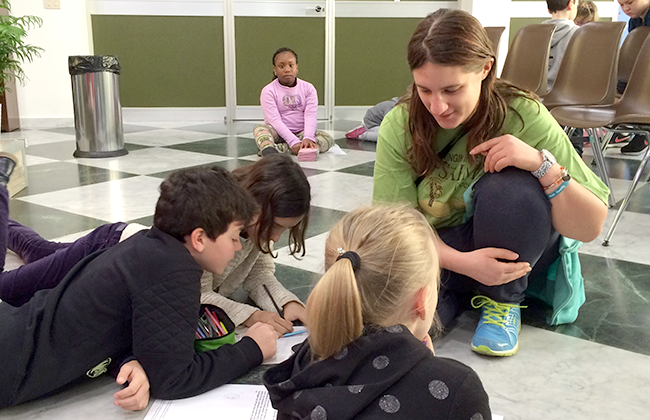 Despite some arguments to the contrary, short-term mission trips can be positive experiences for both visitors and hosts.

Short-term mission trips have gotten a bad rap. Many people say they take jobs from local people; absorb the time, energy, and resources of the groups they’re trying to help; create dependency cycles; and don’t accomplish necessary work. The now-popular conclusion is that most of our so-called “service” trips are actually about ourselves. In 19 years of leading teens and adults on mission trips, I’ve seen all of these things happen. At times I’ve participated in them. And yet, I am still leading mission trips, and I believe it is possible for them to be positive experiences for both visitors and hosts. The steps and missteps I’ve made over the years suggest the following: