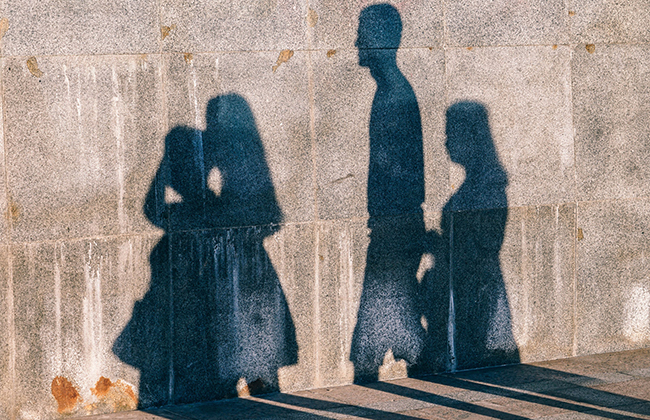 General Synod 2018 directed the general secretary of the RCA to write a letter to the president of the United States “condemning the separation of immigrant children from their families and strongly supporting immigration reform and DACA.” General secretary Eddy Alemán responded to synod’s recommendation by writing this letter to President Trump, urging him to work with Congress on bipartisan immigration reform.

We in the Reformed Church in America deeply appreciate the blessings that our immigrant brothers and sisters bring to our communities. And as Christians, we believe we have a responsibility to speak up when laws and policies are unjust or harmful to the most vulnerable members of our society. I am writing on behalf of the Reformed Church in America to urge you to work with Congress on bipartisan immigration reform that ensures immigrants, especially children, are treated humanely and justly.

Legal immigration to the United States is an expensive, complicated process that can take decades. Many, especially those without financial or legal resources, are unable to come to the U.S. through the current system. We urge you to work with lawmakers to streamline the immigration process so that those who qualify are able to apply for legal residence or citizenship.

We urge you to develop policies, in accordance with the law, that treat undocumented immigrants humanely and with dignity. We specifically condemn the policy of separating children from their parents. Caring for the most vulnerable is not optional; it is a calling from Christ. We affirm your recent decision to stop separating immigrant families, but we are concerned about how families will be kept together under your zero-tolerance policy. We implore you to work with Congress immediately on a compassionate process for keeping families together.

We also advocate for Deferred Action for Childhood Arrivals (DACA) recipients to be protected from deportation and offered a path to legal status. DACA recipients are hard-working young men and women who help make this nation great. We believe they should be able to build lives in the U.S. legally and without fear of deportation to countries they may barely remember or don’t know at all. We urge you to work with Congress on a permanent solution that grants DACA recipients these rights.

Thank you for prayerfully considering this call to treat immigrants with dignity, respect, and kindness.