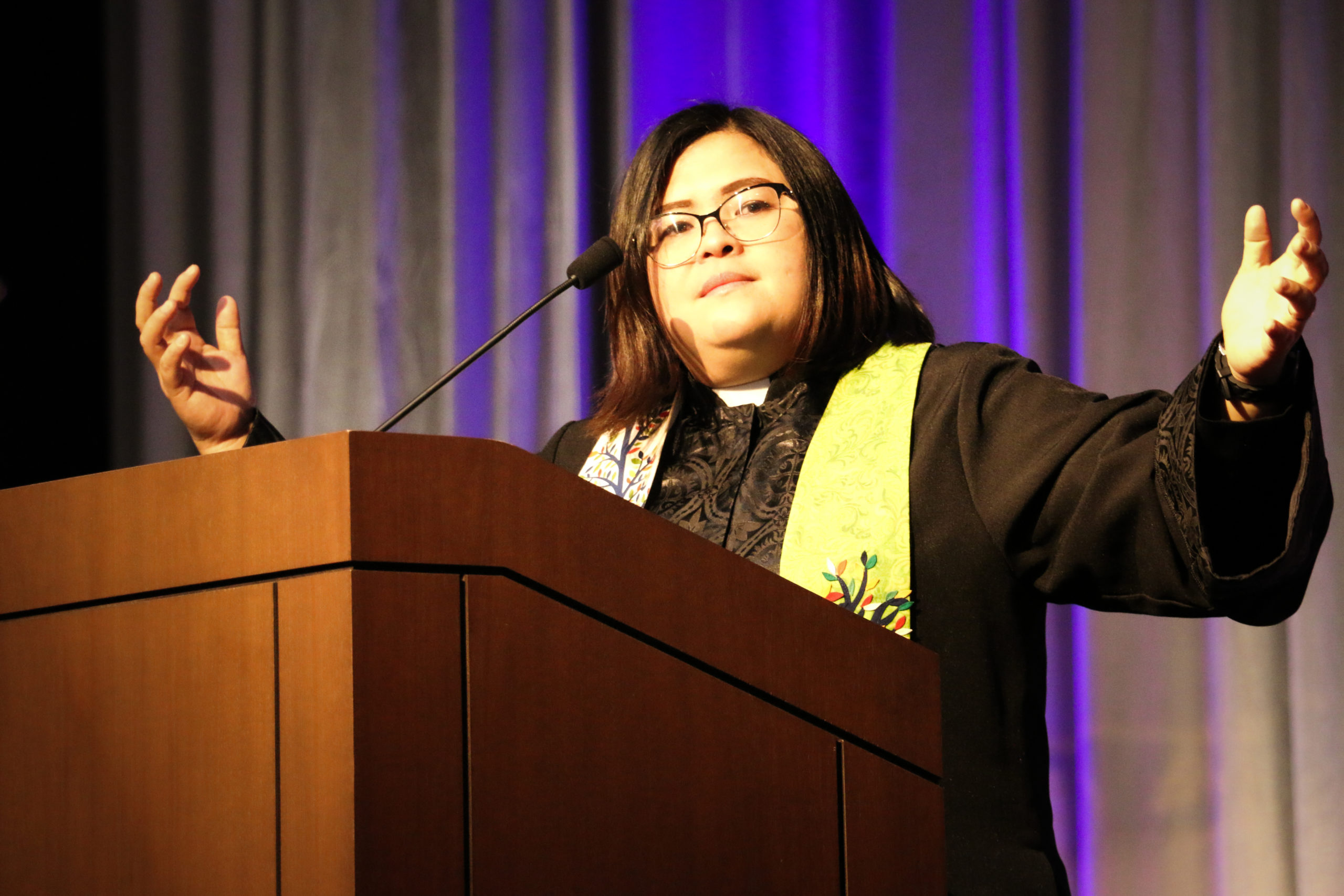 Western Theological Seminary will be “officially related” to RCA

On Saturday afternoon, General Synod deliberated over what many considered to be the biggest item of business before the body this year: changes to Western Theological Seminary’s bylaws making it an “officially related” institution of the denomination rather than a directly RCA seminary.

Delegates expressed concern over a decreased relationship between the denomination and the seminary, and asked for additional details about how the change would benefit the seminary. Western board president Steve Spoelhof and president Felix Theonugraha answered these concerns, pointing to a need for greater sustainability for the seminary, wanting to attract a wider pool of incoming students, and hoping to raise support from a broader group of donors.

“Let me be clear: we are not leaving the RCA. I believe that this decision will actually strengthen the RCA,” said Theonugraha. “I am full of hope, and I am hope-filled with anticipation to see how Western Theological Seminary can play an unmistakable and critical role in the revitalization of the Reformed Church in America as we continue to serve the RCA and God’s church around the world.”

The change means that Western will now be solely governed its board, with a few specified limitations.

Friday evening, delegates heard an update from the Restructuring Team. On Saturday morning, delegates voted to request that the team add a “foundational report” to come to General Synod 2023, ahead of its final report in 2024, “for the purpose of lessening the sense of uncertainty and to build upon the vision going forward.” The synod had just voted to deny an overture from Great Lakes City Classis, which called for the team’s timeline to be accelerated, when a delegate from Great Lakes City Classis brought this motion, framed as an amendment to their overture.

“It’s extremely heavy on all of us—the lift of what we’re called to do. What we’re attempting to do is mammoth,” said Micah McCreary, a member of the restructuring team, who is also a General Synod professor and the president of New Brunswick Theological Seminary. “And I really just want the body to know that however it works⁠—which I have no real conceptualization or understanding of⁠—that our hearts are in it, our minds are in it, and we are all 100 percent committed.”

Synod affirms the work of the RCA Archives

Synod delegates affirmed the importance of the RCA Archives in providing both historical preservation and accountability as they considered two proposals from the Commission on History. Both recommendations were related to securing and advancing the work of the RCA Archives.

Delegates approved a recommendation to explore establishing a Reformed Church Historic Trust as a 501(c)(3) organization for report to synod in 2023. The commission suggested the trust as a way to provide stability and open new avenues of funding for the archives.

After a long day of business, on Saturday evening, synod lamented the ways in which the RCA’s failure to recognize the equal worth of all people and treat them with love and compassion has harmed LGBTQ+ people, naming them as “children of God who are welcome in the RCA.”

The twice-amended statement originated as a recommendation from the Commission on Christian Action.

When introducing the recommendation, commission moderator Cameron Van Kooten Laughead spoke to some of the painful experiences LGBTQ+ people have experienced within the RCA.

“Yesterday the synod was asked to write letters to those leaving the RCA,” Van Kooten Laughead said. “I believe that it is right for us to offer blessing to those who no longer feel able to remain in communion with our body, but I am convicted and broken by the blessings we have never even considered offering.

Over the course of lengthy and often emotional floor discussion, the recommendation underwent substantial revision. An amendment from the floor broadened the text to affirm the worth and dignity of all people, “regardless of sexuality or gender.” (The original recommendation addressed the experiences of the LGBTQ+ community specifically.)

Some delegates expressed appreciation for the broad application and unifying sentiment of a more universal statement. However, removing explicit mention of the LGBTQ+ community from the statement prompted concern from other delegates.

To address this concern, synod amended the statement again to specifically acknowledge and lament harm to the LGBTQ+ community. The final recommendation reads:

The RCA’s General Synod, meeting at Central College in Pella, Iowa, on June 9-14, 2022, affirms the worth and human dignity of all persons, regardless of sexuality or gender, as beloved, shared image-bearers of God; and further,

To lament the ways in which the RCA and church universal has failed to consistently recognize the equal worth of all persons and has resorted to fear or frustration when speaking about human lives in our midst, rather than speaking to all with love and compassion. Specifically, we acknowledge and lament the harms experienced by LGBTQ persons, whom we embrace as children of God who are welcome in the RCA. 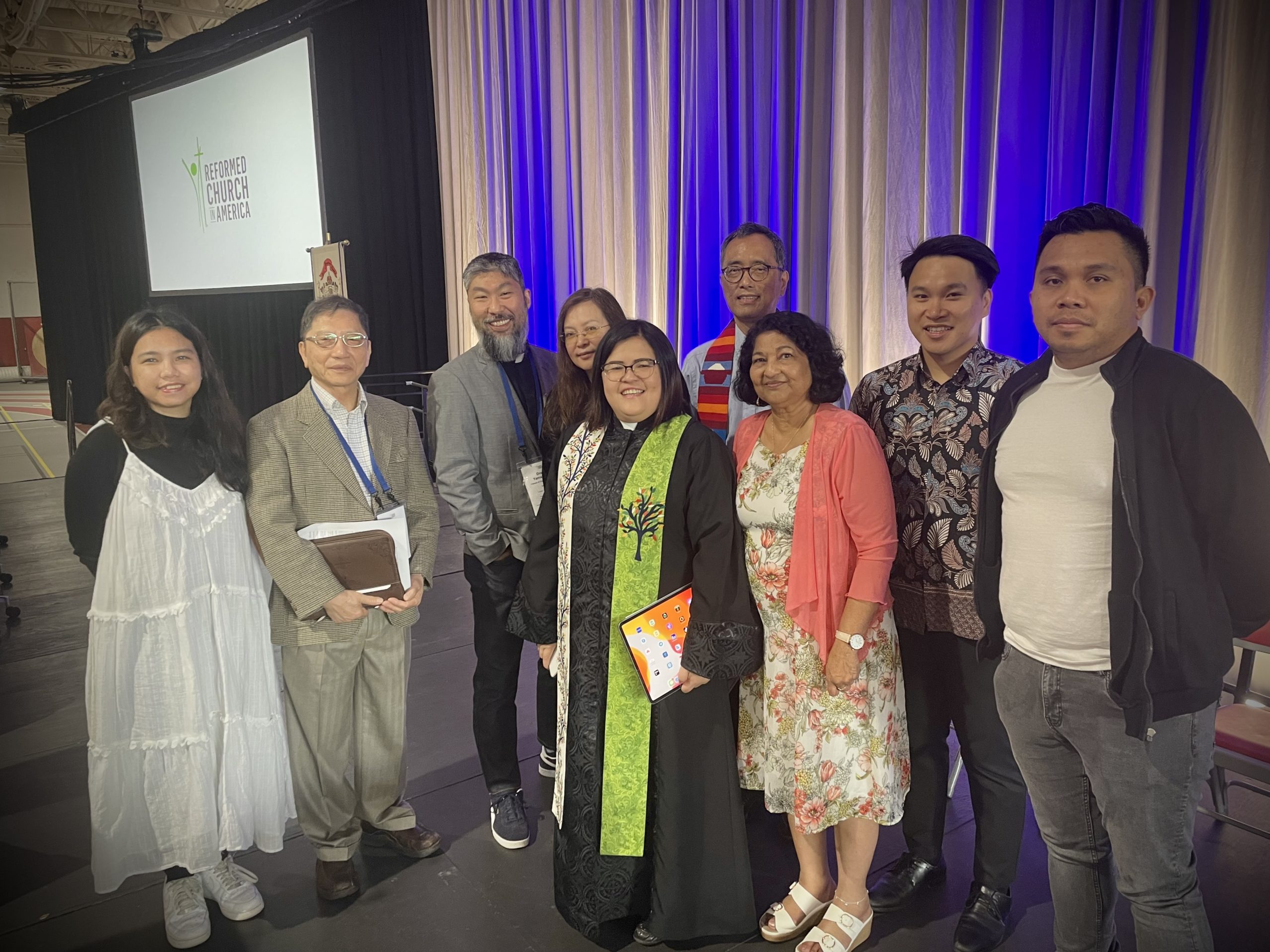 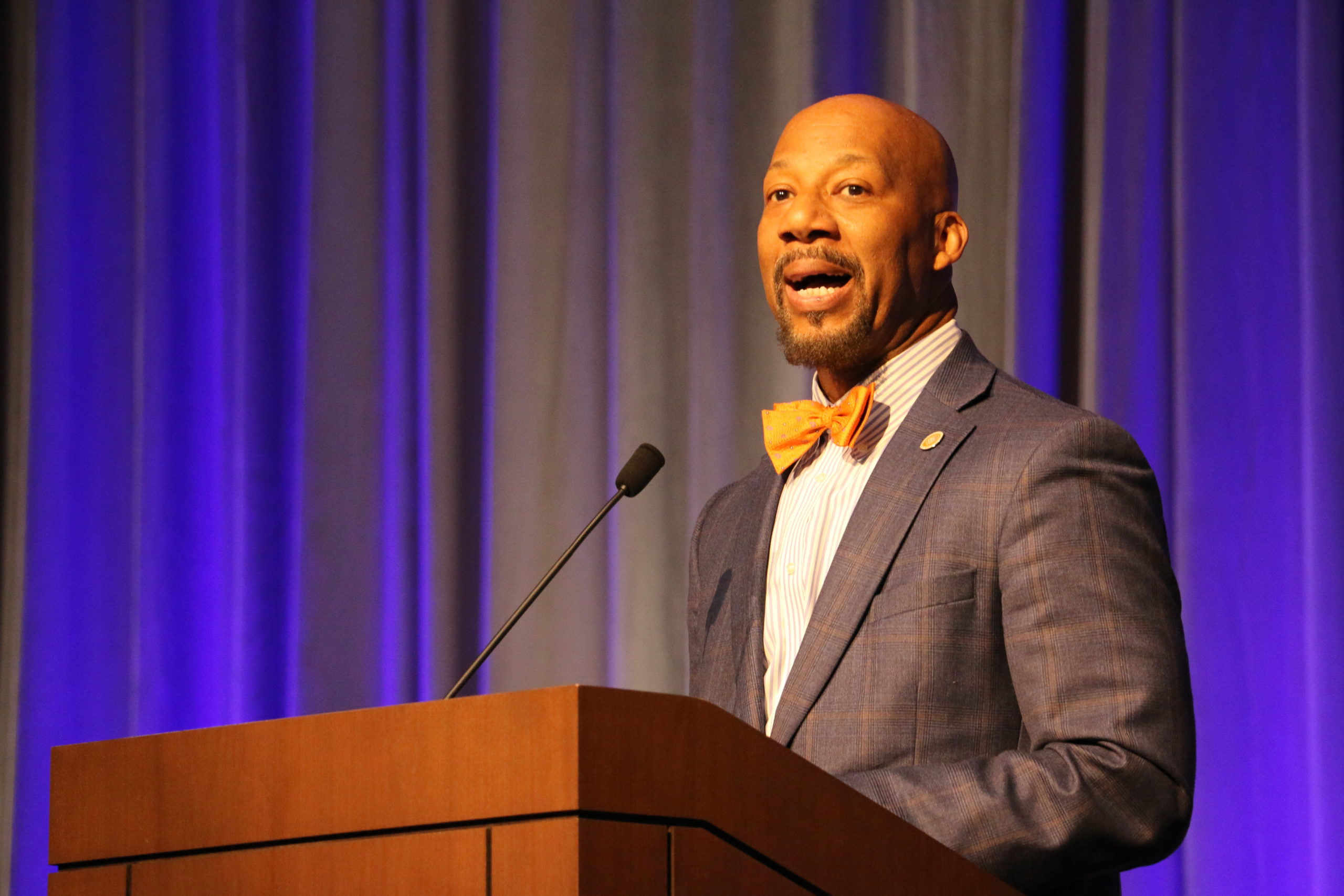 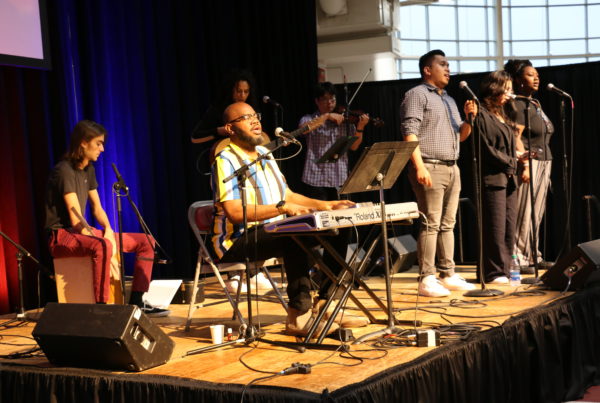 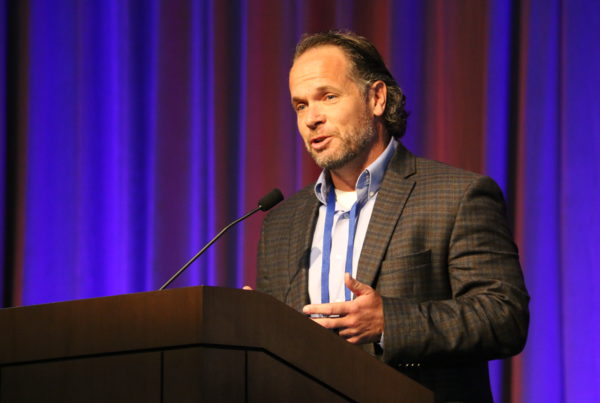