RCA Global Mission exists to strengthen and grow the global church by supporting ministries of compassion, developing leaders, and sharing the good news.

Why we do it

To provide engagement opportunities that are collaborative and mutually meaningful that help us live and love like Jesus around the world.

The world has changed dramatically since the early days of the modern missionary movement. Today, more than 70 percent of all Christians live in the southern hemisphere. North America is increasingly a secular society and a mission field in need of the good news of Jesus Christ. Though our strategies and tools may change, the mission principles that have served the Reformed Church in America so well over the past 350+ years continue to do so today. 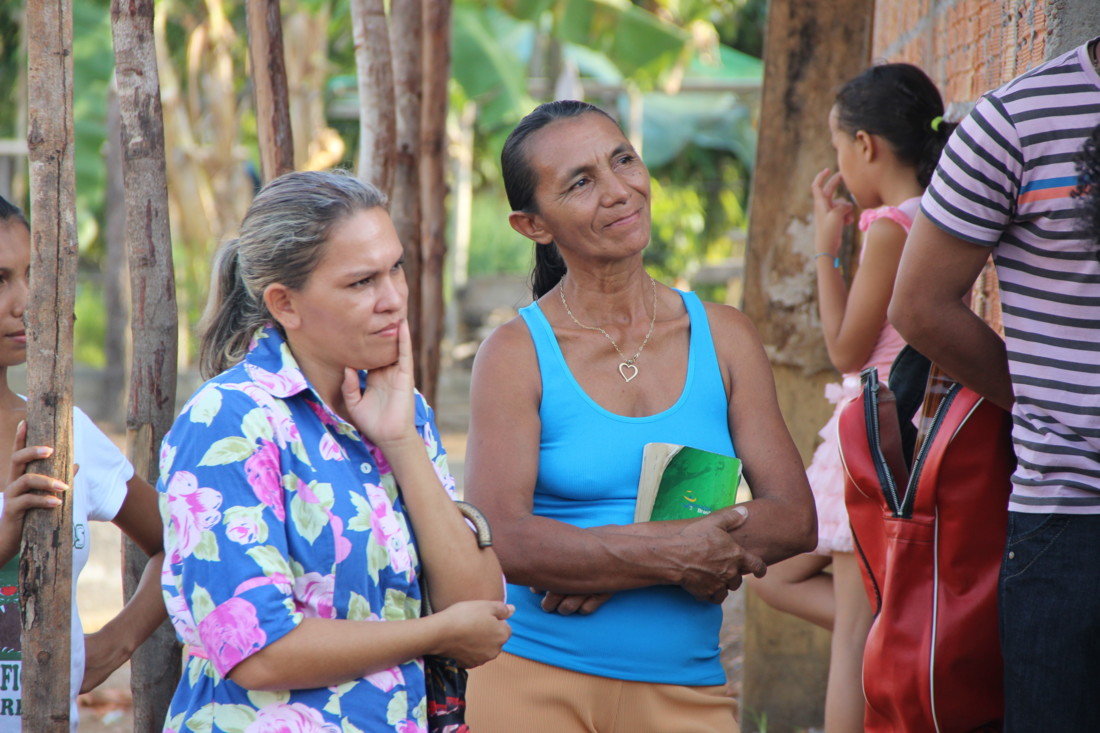 We believe we are a global covenant family united in Christ and living as incarnational Christian witnesses who are called to exist in harmony with diverse societies, traditions, and cultures.

We believe in a purposeful and undeviating focus on mission collaboration and interdependency that matures into deep-rooted cooperation and significant partnership.

We believe in a global, reformational vision of God’s kingdom in which we engage a fallen creation through the power and nature of Christ.

We believe in breaking the cycle of foreign dependency and paternalism by promoting interdependent, Christ-centered cooperatives that culminate in locally sufficient, locally supported, and locally sustainable, faithful transformation. 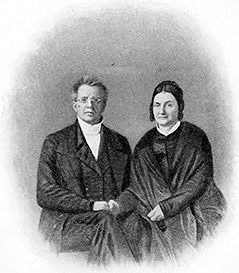 Mission has been at the center of the Reformed Church in America from the very beginning. In the 17th century, mission began by reaching out to the Native Americans in the northeast, and as settlers moved westward, domestic mission continued to be the central focus. In the 19th century, the focus soon shifted to international as the famous Scudder family traveled to India and began what would be a transformative medical mission that would witness to a country for generations to come. Others followed closely behind as mission expanded to Borneo and South Asia and China.

The first Board of Foreign Missions was established in the mid 19th century quickly followed by a women’s board. The voices and mission service of women transformed hearts and lives for Christ as they quickly became leaders in the arena of mission even before they had voices in their congregations.

The foundation has been strongly laid by hundreds of missionaries who have faithfully gone before us and we continue to follow God’s leading as we work together to share God’s love with the world. 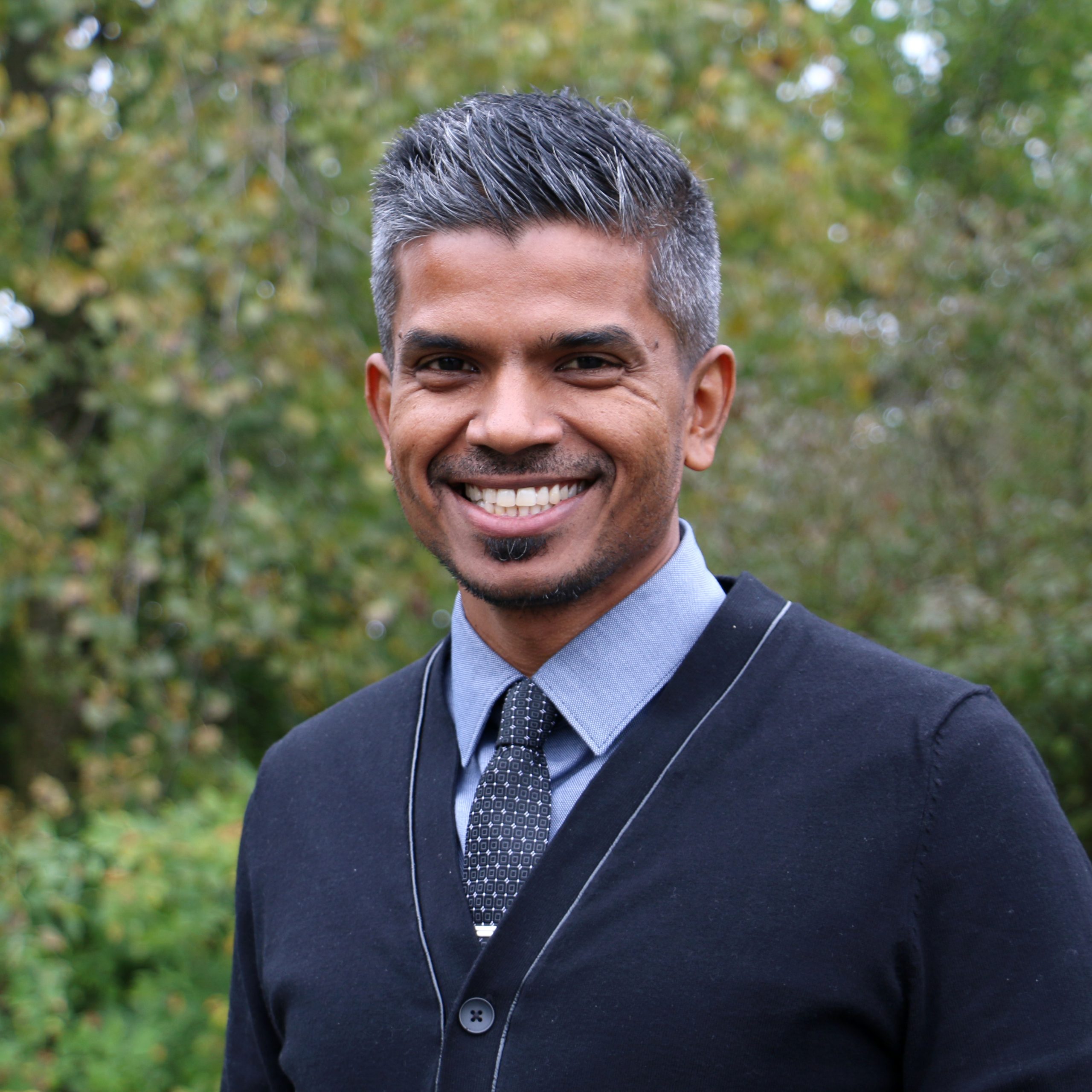 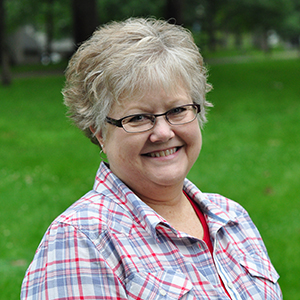 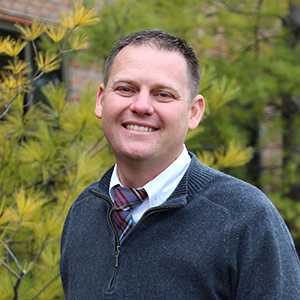 Supervisor of Marketing, Disaster Response, RCA Mission in Europe and the Middle East 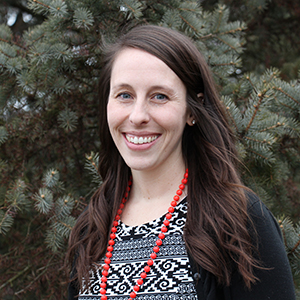 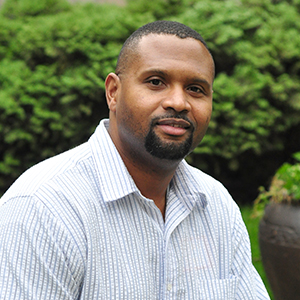 Supervisor of RCA Mission in Africa and Oman 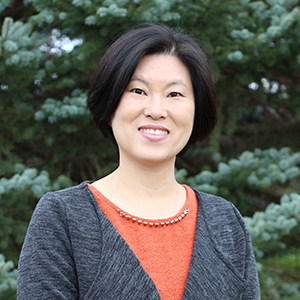 Supervisor of RCA Mission in Asia and the Pacific, Coordinator for Pacific and Asian American Ministries 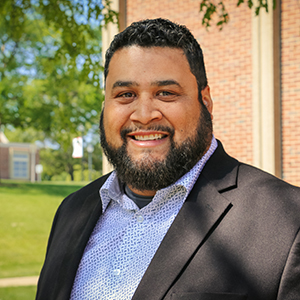 Supervisor of RCA Mission in North America, Latin America, and the Caribbean 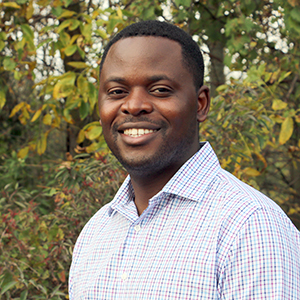