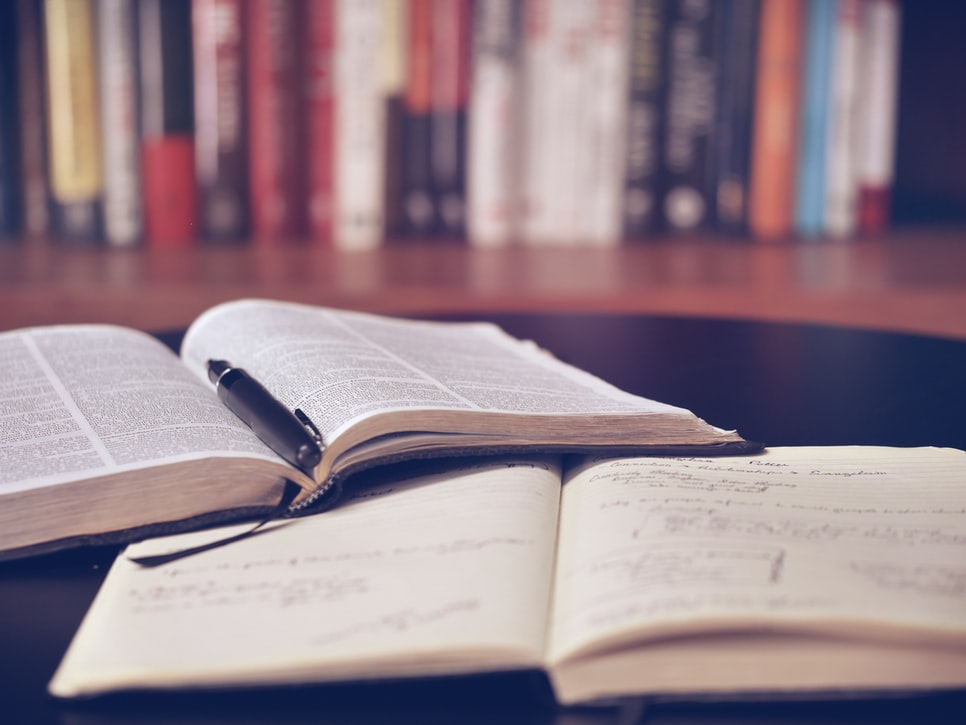 From October 14 to 19, delegates from around the U.S. and Canada will come together in Tucson, Arizona, for General Synod. They will worship together, fellowship, and deliberate and vote on many things related to the RCA’s ministry. Daily General Synod news roundups will be posted each evening at www.rca.org/synod.

What is General Synod?

General Synod is both an event and a body of people. The event is a once-a-year gathering that shapes the direction of the denomination. The body of people who gather for the annual event make up one of the four assemblies of the Reformed Church in America.

Assemblies are the four levels of RCA government: consistory, classis, regional synod, General Synod. The Book of Church Order calls the General Synod the RCA’s “highest assembly and judicatory,” but “highest” doesn’t mean most important or that it’s the final authority; each assembly has authority over different things. General Synod’s authority is broadest, while the classis is the assembly with the greatest number of responsibilities.

The General Synod is primarily made up of elders and ministers, sent from classes and regions as voting delegates. It also includes corresponding delegates—who can speak to issues on the floor but can’t vote, make motions, or hold office—who represent boards, commissions, and others within the RCA.

At synod, these delegates work, worship, pray, and fellowship together for the better part of a week. The rest of the year, the General Synod functions through the General Synod Council, commissions, and agencies of the RCA.

What will be different about General Synod 2021

General Synod 2021 is taking place in October, rather than June, and at a hotel rather than on a college campus. Colleges are in session during the fall, so synod will be meeting at the Westin La Paloma in Tucson, Arizona—one of the few locations that could accommodate a gathering of this size and allow for physical distancing in plenary and breakout sessions.

Precautions will be in place to ensure the safest possible meeting in spite of the COVID-19 pandemic. Last month, General Synod officers set an expectation that everyone coming to synod be fully vaccinated for COVID-19. Physical distancing will be observed throughout the meeting, and masking is encouraged. Delegates will also have single-occupancy lodging.

Observers can watch the videostream of plenary sessions, but cannot be physically present in the plenary hall. With physical distancing of delegates, there’s not room for an observer seating area, and this also mitigates health risks by limiting the number of people present. The videostream will operate on a 30-minute delay and will be available at www.rca.org/synod.

All safety protocols were decided in consultation with medical professionals who are part of the RCA.

Related recommendations clarify the process of demission (transfer) of ministers and whether the Church Growth Fund can loan money to churches that leave the RCA.

In other news, Western Theological Seminary is proposing a change to its bylaws that would give it “affiliated” status with the RCA. The proposed change would allow for greater self-governance while maintaining ties with the denomination.

Delegates will also consider a recommendation to form a Committee on Emergencies, which would be convened if a disaster or crisis would prevent General Synod meeting in the future. Other recommendations relate to racism, global warming, and a number of other topics. For the full agenda of General Synod, see the General Synod Workbook.

A season of prayer for General Synod

More than 800 people are participating in a season of prayer in the month leading up to General Synod. General secretary Eddy Alemán called for the season of prayer to prepare hearts for General Synod and to seek God’s will for the future of the denomination. A series of daily prayer devotions is available, along with Friday prayer calls on Zoom; both are open to anyone who is interested in praying for the RCA.

The final Zoom prayer calls are October 8 and October 15 at 2:00 p.m. Eastern time. Sign up to take part in the Zoom prayer gatherings.

Sign up for the remainder of the daily prayer devotions, which run through October 19, the last day of General Synod. 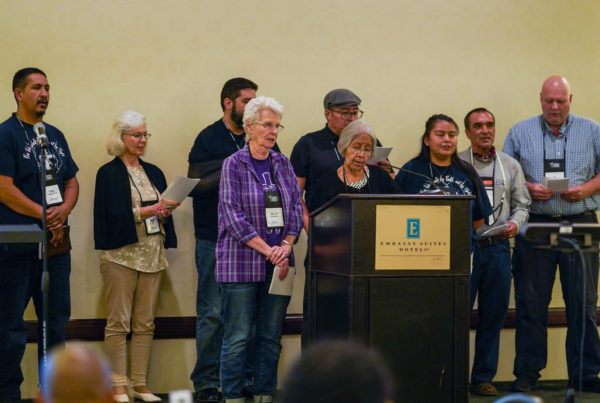 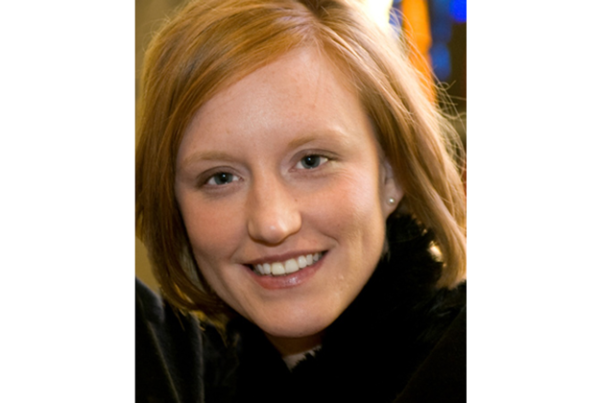