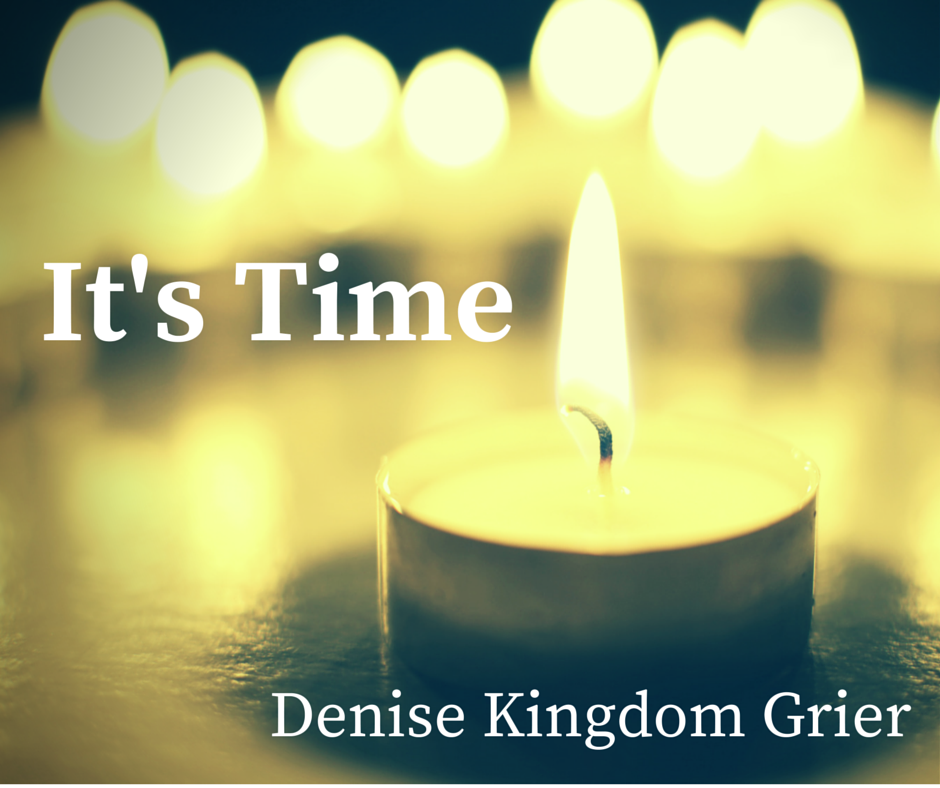 Third in our It’s Time series, Denise Kingdom Grier shares her perspective on being a bridge.

W.E.B. Du Bois in 1903 said well what both sides of the black/white race debate must understand:

“It is not enough for the Negroes to declare that color-prejudice is the sole cause of their social condition, nor for the white South to reply that their social condition is the main cause of prejudice. They both act as reciprocal cause and effect…Both must change, or neither can improve to any great extent.”

I am a bridge. A flawed, broken, biased, and sinful bridge. On one side I listen to understand and express love for my white brothers and sisters who try hard to love black bodies and black ways without actually seeing black at all—who benefit from genocide, patriarchy, slavery, the GI Bill, FHA loans, imperialism, white supremacy, and white privilege in general. I really do love them. Not by word only, but by worshiping to the tune of their music, excusing comments that pierce my soul, and by giving freely of my experience, my story and my time to be a bridge.

I am a bridge. On the other side there is the need for me to confront, candidly and discreetly, the ills of people of color—mostly black people. I was reared in the black church, moved to a segregated south, went to a historically black college and have beautiful black children. But I am not blind to the faces of black people who commit violent crimes in our cities; I am not deaf to the ignorance that I often hear flowing from the lyrics of our music; and I am not unaware of the academic statistics that report black children as exponentially under-resourced, under-educated, and under-motivated. A simple lesson in American history will help explain how we arrived at this place, but even I grow weary of trying to move forward when internalized oppression holds us back. So I get to be a bridge.

As the nation divides over recent verdicts concerning black men slain by police officers on the streets in our country, I stand as a swaying bridge. I am weary from sitting in services that exclude my tradition; tired from standing up for black children viewed as a problem before they even speak; weak from bearing the burden of both white guilt and black indifference; and bowed from the anger, hate, and injury hurled from one side to the other. I am a bridge with no toll—the racial tax never gets paid for being the first (or only) bridge nearby. My car gets pulled over by police for no reason, my voice gets muted by the majority, my experience is discredited in church, and my history is denied in America. Yet I still stand as a bridge because God has placed me in these two denominations, at this time in history, to be one.

Denise Kingdom Grier is lead pastor at Maple Avenue Ministries in Holland, Michigan, a union church of the CRC and RCA.