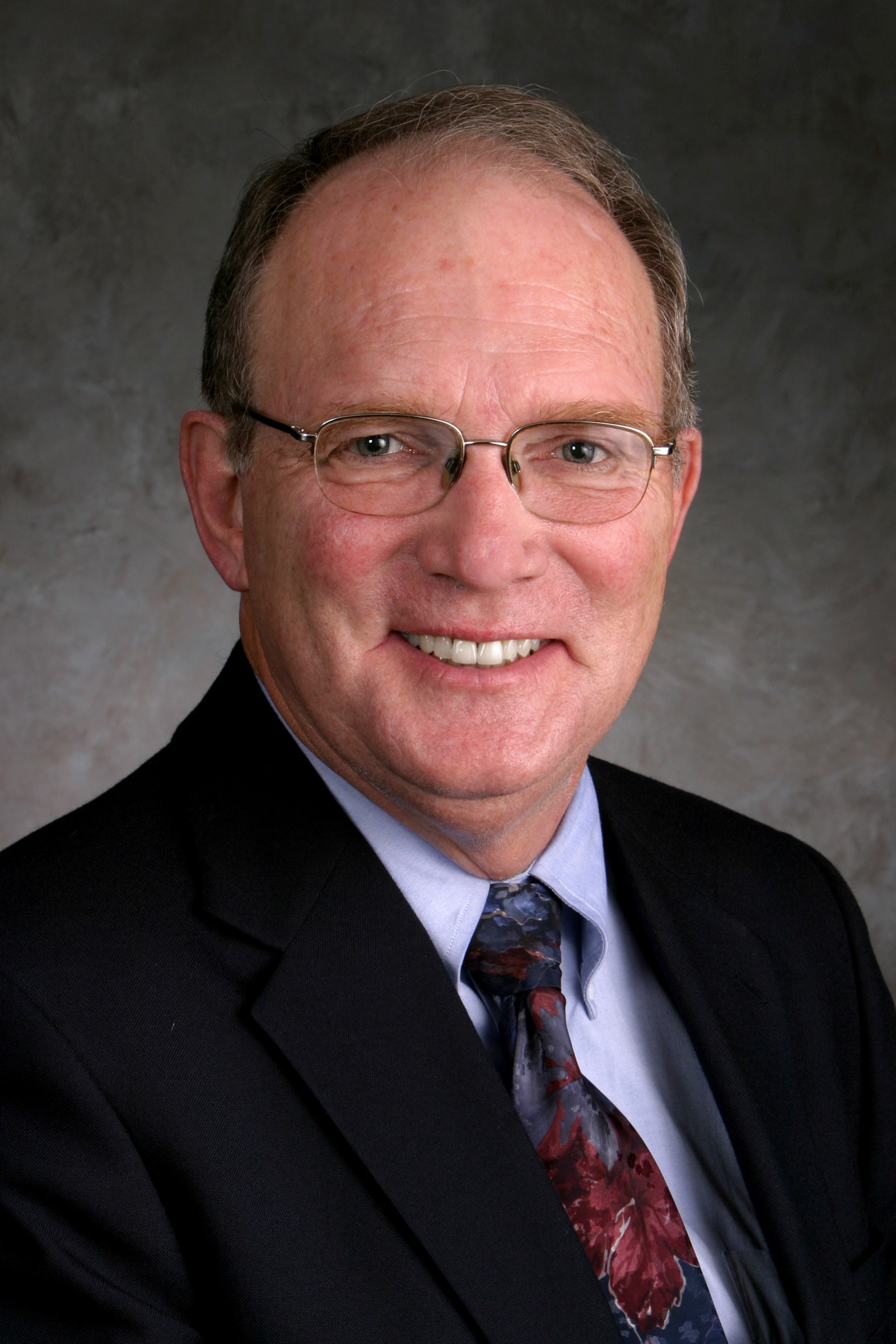 By efikkert February 5, 2015 No Comments

The RCA has 150 ministers serving as chaplains in hospitals, schools, the military, and other contexts. These chaplains offer a ministry of presence to people who are going through difficult times, and this is one of their stories.

The RCA has 150 ministers serving as chaplains in hospitals, schools, the military, and other contexts. These chaplains offer a ministry of presence to people who are going through difficult times.

“I was walking near the surgery waiting room in the middle of the night and I saw a man sitting by himself, bent over, seemingly praying, waiting,” says Craig Wagner, a chaplain at Iowa Methodist Medical Center.

“I went into the room, introduced myself, and asked if he had a loved one in surgery.

“He said his wife had been involved in a terrible car crash during evening rush hour and the trauma surgeon was working to save her life.

“When I asked if I could wait with him, he said I could. We talked about his wife, how she worked at the very hospital we were in, and about the accident, at least what he knew of it.”

After some silence, Wagner inquired about the man’s work. He was currently self-employed, but had been in a popular rock and roll band in the 1960s. They talked about life in that group and on the road, singing in venues across the United States. “In the midst of his story I prayed with him for his wife’s recovery, and I waited with him, and through simple, straightforward questions, he was transported to a simpler, more vibrant time in his life, far away from the loneliness of a surgery waiting room.

“The man’s wife survived and made a remarkable recovery and the man and I became friends, at least for the month or so that his wife was in the hospital. God was very near, the man I waited with was not alone, and I was blessed with some incredible interactions with a very humble, special man.”