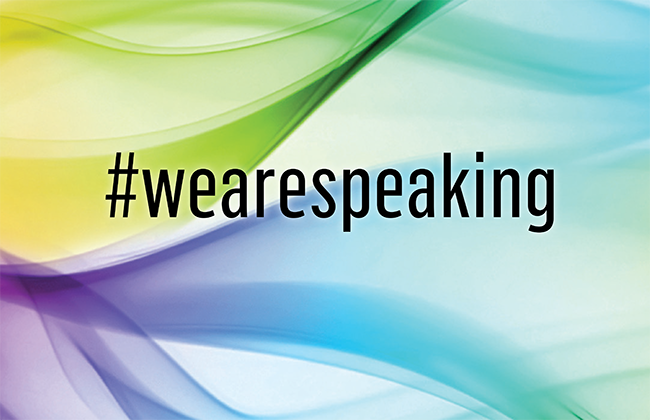 More than 400 RCA members have signed a statement calling for an end to harassment, abuse, and sexual violence

Monday afternoon, the RCA Women’s Transformation and Leadership and Local Missional Engagement initiatives released a joint statement calling for an end to harassment, abuse, and sexual violence against women and girls.

Members of the RCA have been invited to sign the statement, and the response has been powerful. More than 400 people from across the denomination signed within the first 24 hours of the statement’s release.

“For far too long, women and girls have been victims of harassment, abuse, and sexual violence rather than being treated with the dignity God intended for them,” the statement reads. “These people have not felt safe to share their stories because of the very real fear that their lives would be destroyed by those in positions of power. This culture has begun to shift in recent days and weeks, and we in the church are obligated to listen and respond.”

This statement comes following social movements such as #metoo and #churchtoo, which have given voice to many stories of harassment and abuse.

“My colleague Eliza Cortés Bast and I were in conversation about signing another organization’s declaration supporting the stories of #metoo,” says Liz Testa, coordinator for Women’s Transformation and Leadership. “That prompted a deeper discussion about what we might do, as Transformed & Transforming initiatives (Local Missional Engagement and Women’s Transformation and Leadership), to address this pressing matter in a godly, gracious way.”

Ultimately, Testa and Cortés Bast, the coordinator for Local Missional Engagement, hope the statement inspires churches to take action. They’re suggesting five next steps churches can take to end harassment, abuse, and sexual violence. One of these steps is a free webinar, which you can learn about and sign up for here.

“Our sincere prayer is that by speaking into this pivotal societal moment, Christ’s light will shine into a broken, shadowed world that keeps crying out, ‘Where is the church?’ bringing with it the hope, healing, and transformation we know is found in following Jesus,” said Testa.