Janssen, a General Synod professor emeritus, taught many candidates for ministry at New Brunswick Theological Seminary and through the Ministerial Formation Certification Agency.

“The Rev. Dr. Allan Janssen greatly impacted the lives of hundreds of students that are now serving as ministers in the Reformed Church in America,” says general secretary Eddy Alemán.

“He was a pastor and a scholar who served with faithfulness and dedication, he loved the church and church order. He was committed to help ministry students understand the complexity and the beauty of church polity.”

Janssen was ordained in 1973. He served as pastor of Reformed Church of Port Ewen, New York; First Reformed Church of Selkirk, New York; and Community Church of Glen Rock, New Jersey. He was also active in serving on RCA commissions and boards, including service on the Commission on Church Order and as a participant in the eighth round of the Roman Catholic–Reformed Dialogue.

In 1999, while still serving as a pastor, Janssen began teaching at New Brunswick Theological Seminary, one of two seminaries in the RCA. In 2006, he became an affiliate faculty member and also started teaching courses through the Ministerial Formation Certification Agency. He became a General Synod professor of theology in 2012. General Synod professor of theology is an office of the RCA alongside ministers, deacons, and elders—a teacher of the church with particular responsibilities for the preparation and certification of candidates for the ministry, according to the Book of Church Order.

After his retirement in 2018, Janssen served as a retiree chaplain through the RCA’s Board of Benefits Services, calling on retired ministers to provide care and ensure their needs were met.

“The Reformed Church in America has lost a faithful servant, Rev. Dr. Al Janssen, to COVID-19,” says Wes Granberg-Michaelson, general secretary emeritus. “He was known as one of our best experts on the RCA’s church order. But for Al, the church’s order was not about following some dry rule book. Rather, how the church gathered together and governed itself was a living expression of its theology, and an embodiment of being the body of Christ. It was open, dynamic, always able to be Reformed. Al practiced this, taught this, debated this, and lived this.

“He lived as a true servant of the church, and died tragically isolated from family and friends, but in the friendship of Christ.”

Janssen is the author of several volumes in the RCA’s Historical Series: Constitutional Theology: Notes on the Book of Church Order of the Reformed Church in America, Gathered at Albany: A History of a Classis, and Kingdom, Office, and Church: A Study of A. A. van Ruler’s Doctrine of Ecclesiastical Office. Also in the series, he co-edited A Collegial Bishop?: Classis and Presbytery at Issue and translated The Netherlands Reformed Church.

In 2018, when Janssen retired as a professor of theology, General Synod passed this resolution to honor his service.

WHEREAS the Rev. Dr. Allan Janssen has served the Reformed Church in America as a General Synod professor since 2012; and

WHEREAS Dr. Janssen, who was ordained as a minister of Word and sacrament in the Reformed Church in America in 1973 and served several congregations in the 40 years that followed, has taught at New Brunswick Theological Seminary since 1999, becoming an affiliate faculty member in 2006 and, from that same year, has regularly taught courses through the Ministerial Formation Certification Agency; and

WHEREAS Dr. Janssen has served the Reformed Church in America faithfully on its boards, committees, and commissions and in ecumenical bodies; and

WHEREAS through his teaching, his service on the Commission on Church Order, his publications, and his wise advice in settings formal and informal, Dr. Janssen has earned the church’s deep appreciation for his insights into the Book of Church Order and its value for shaping our ministry and mission; and

WHEREAS Dr. Janssen, through his teaching and writing as well as through his leadership of New Brunswick Seminary’s biennial International Summer School of Theology in the Netherlands, has introduced many students and others, both in and beyond the Reformed Church in America, to the rich traditions of Dutch theology;

THEREFORE BE IT RESOLVED that the 212th regular session of the General Synod of the Reformed Church in America, meeting June 7 through 12, 2018, in Grand Rapids, Michigan, expresses its deepest gratitude to Dr. Janssen for his years of service, and offers its prayers for a fulfilling retirement along with his wife, Colleen; 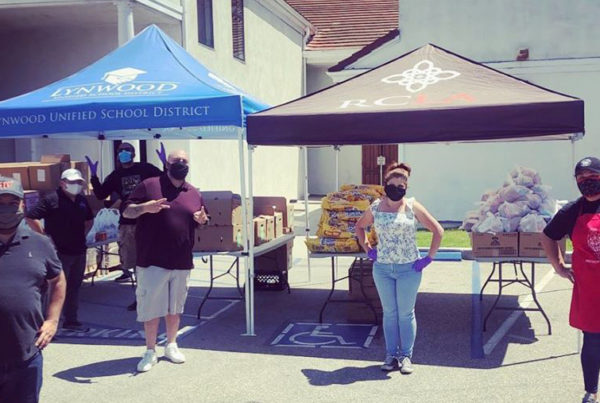 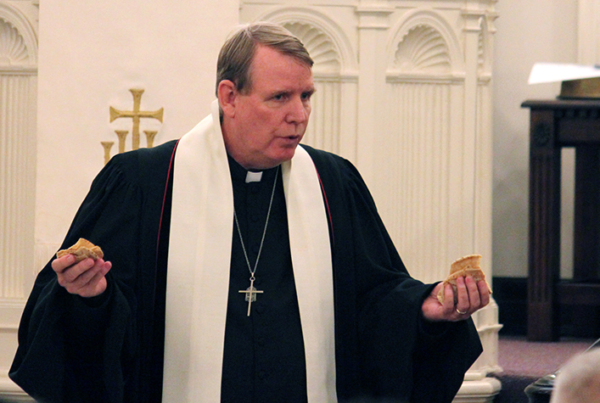 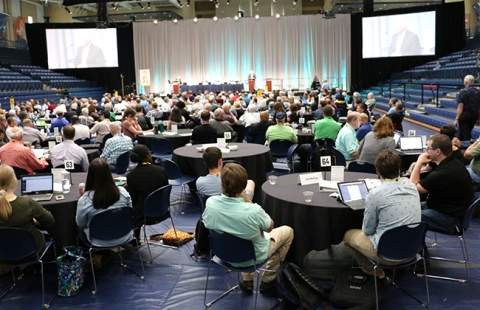