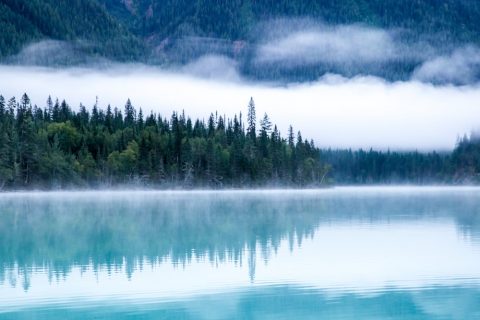 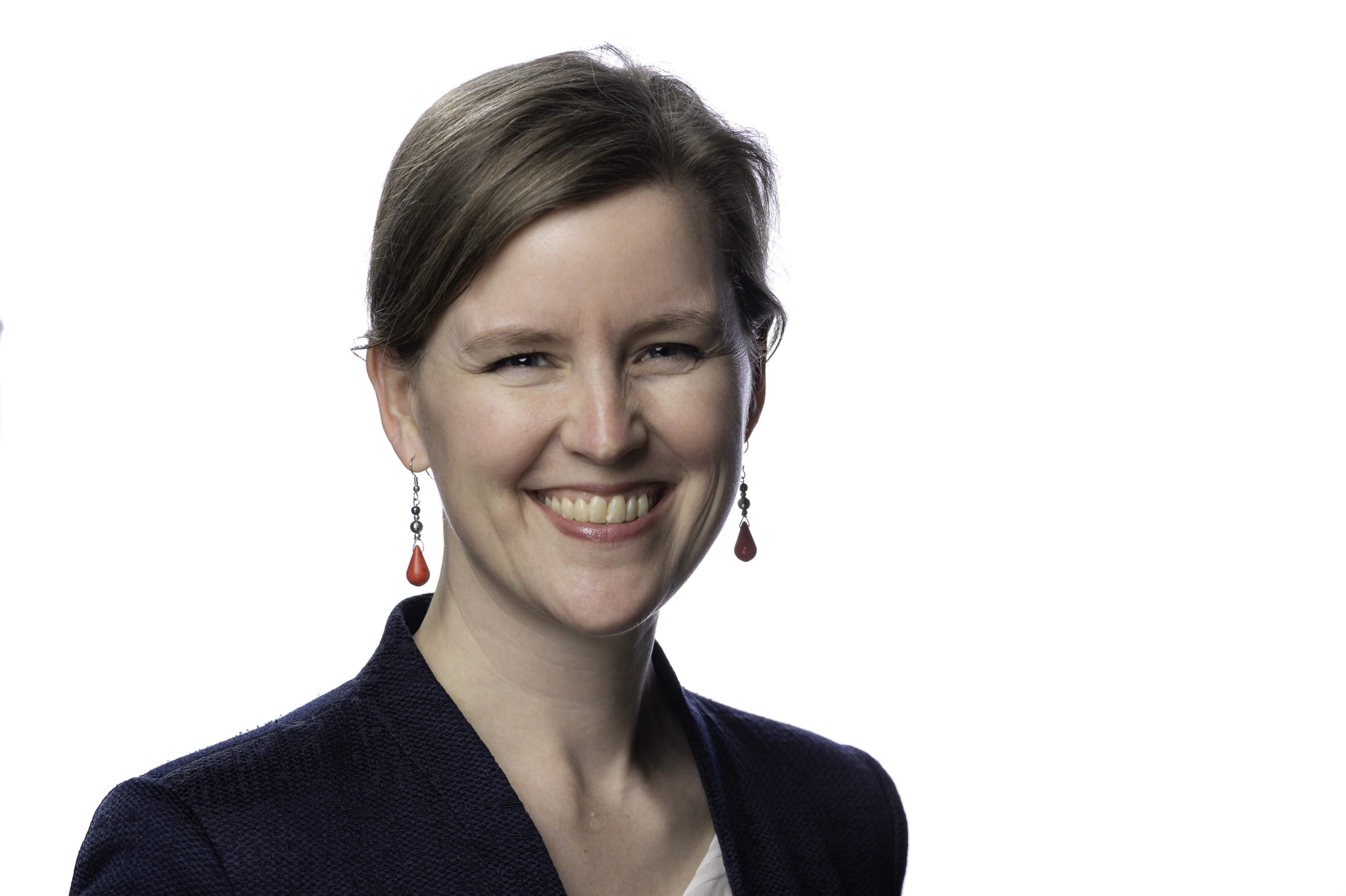 General secretary Eddy Alemán has appointed Christina Tazelaar, director of communication, to join the denominational staff’s strategic leadership team (SLT). Tazelaar, who joined the Reformed Church in America’s (RCA) staff as an editorial assistant in 2005, is consequently stepping into an expanded role as chief communications officer.

“I’m excited about this new role, grateful for this affirmation of my continued calling to support the work of the church, and eager to see how God’s emerging future for the RCA will continue to unfold,” says Tazelaar.

The expanded role is a recognition of Tazelaar’s commitment to the RCA, her overall knowledge of the denomination’s work and ministry, and her nearly two decades of faithful service as a GSC staff member, says Alemán.

“Her new extended role of overseeing all the work of General Synod fits very well with her passion and giftedness,” he adds.

SLT is tasked with assisting the general secretary in discerning and carrying out the vision for the denomination and in the oversight and care of the RCA staff. The team is responsible for guiding ministry teams and operational staff in their joint service to RCA pastors and churches.

“RCA pastors and churches are living and loving like Jesus in their communities and around the world. I love working with our exceptional staff to help leaders and churches dig into discipleship, leadership, mission, and multiplication as they take a next faithful step in ministry,” says Tazelaar.

“Like the early church, we in the RCA believe that decisions should be made by a community of people discerning the mind of Christ together,” she adds. “That’s why assemblies like General Synod are so important for discernment and decision-making. I look forward to supporting the work of the General Synod Council and General Synod officers, along with Eddy Alemán and Liz Brand, to set the table for that collective work, and to ensure things are done decently and in good order.” 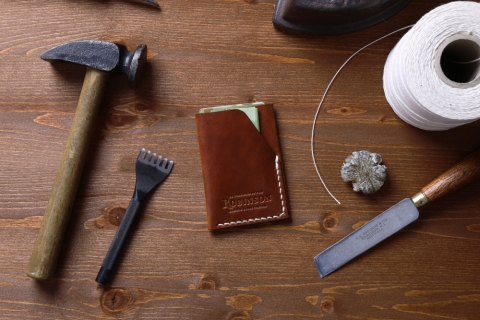 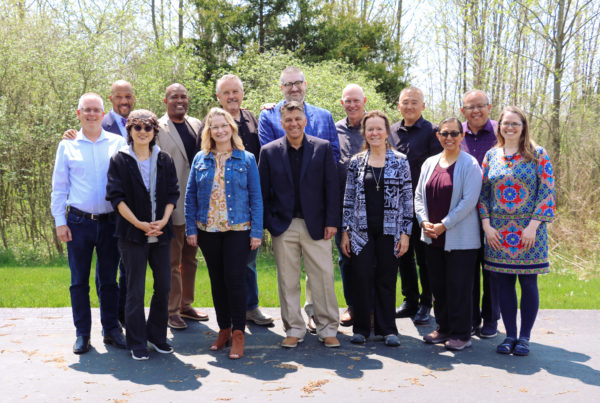 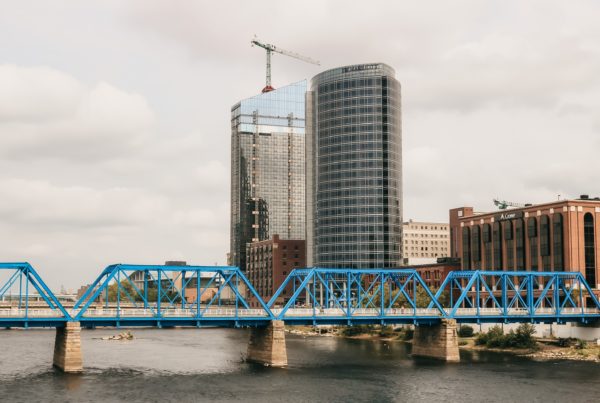