Felix Theonugraha was installed as the 12th president of Western Theological Seminary (WTS) in Holland, Michigan, on Wednesday, October 30, 2019.

At the start of the service, Sue Rozeboom, associate professor of liturgical theology at WTS, said, “[This inauguration service] might be an academic gathering, but God has gathered us and brought us to this event.”

The inauguration service, held in Dimnent Memorial Chapel on the campus of Hope College, was marked by ceremony. It included a processional; academic regalia; welcomes from the president of Hope College, Matthew Scogin, the general secretary of the Reformed Church in America (RCA), Eddy Alemán, and the mayor of Holland, Michigan, Nancy DeBoer; charges from representatives of the faculty, the board of trustees, the greater church body, and the global church body; a speech by Theonugraha; and prayer and worship.

“Felix is a perfect fit for this moment in history,” Hope College president Matthew Scogin said in his welcome. David Dockery, professor of theology and theologian-in-residence at Southwestern Baptist Theological Seminary, said to the audience in his charge to Theonugraha from the greater church body, “You have chosen well. You have chosen wisely. Your new president is a jewel. He is incredibly well prepared and uniquely suited [for this position].”

He went on to conclude his speech with these words: “As we enter into the third decade of the 21st century, let us continue to be a seminary that is standing boldly on Christ alone, trusting Scripture alone, proclaiming a salvation that is through faith alone and by grace alone, and living according to the ethics of the kingdom of God, ethics that will point this world toward its Creator and remind the people of this world that they are loved.”

Theonugraha is the 12th president of the seminary that opened its doors in 1866. Since its start, WTS, one of two seminaries affiliated with the RCA, has had a close relationship with the RCA, as it received permission from General Synod to organize. Alemán recounted those ties, adding that he looks forward to “making the ties even stronger in the years ahead.”

Previously, Theonugraha served at Trinity International University in Deerfield, Illinois. His most recent position was as Vice President for Student Life and University Services. He has also led the enrollment team, chapel, athletics department, alumni office, and student life division. He has served on the President’s University Leadership Team and the Gender Equity Task Force, co-chaired the Racial Reconciliation Implementation Team, and taught courses in the Master of Arts in Leadership program. (To read more about Theonugraha’s appointment, click here.)

Theonugraha is a graduate of the University of California, Berkeley (B.A.) and Trinity Evangelical Divinity School (M.Div., Ph.D.). He began serving as president on July 1. 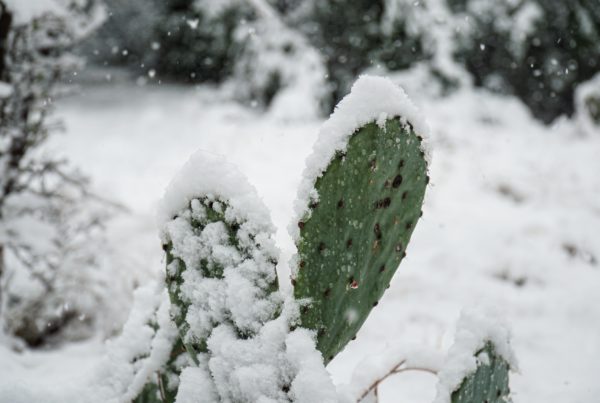 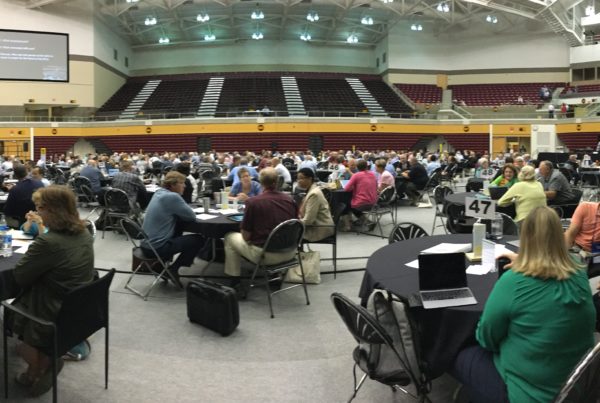 What About General Synod 2021?