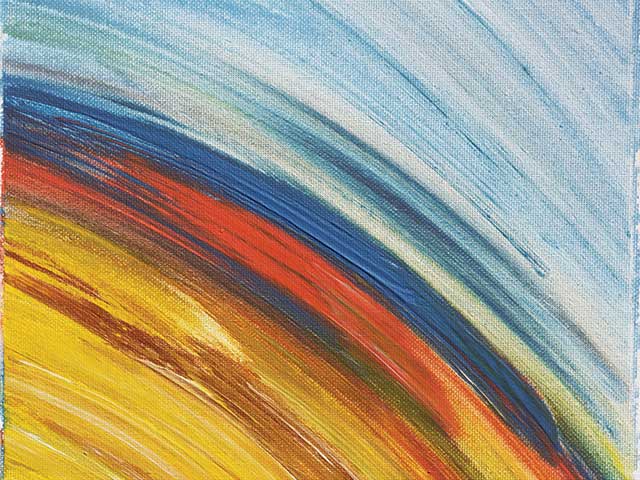 A church with a long history of raising up leaders and sending missionaries is expressing that heritage of evangelism in a new way—by planting new churches.

A church with a long history of raising up leaders and sending missionaries is expressing that heritage of evangelism in a new way—by planting new churches.

“The sending culture has been present for years, and I think the planting culture emerged as a natural corollary,” says Jon Sherrill, lead pastor at Fifth Reformed Church in Grand Rapids, Michigan. “We’re actually involved in five church multiplication projects at the moment.”

One is a new church that Fifth planted in Caledonia, a community south of Grand Rapids. New Ground Church held its first public worship service in March 2013.

Planning for the new church started long before that. “A leadership team from Fifth did all the preliminary work of developing a New Church Plan and learning the process of church planting,” says Sherrill.

“The team worked to obtain denominational funding and to properly assess potential church planters. They also formed a search team to find a church-plant pastor. Pastor Brent Matzen joined our staff in May of 2012 and functioned as a member of our staff team until New Ground was ready to launch.”

“We extended an invitation, asking, ‘Are you sensing God’s call to do this?’”

Leaders at Fifth are encouraged by what they see. “New Ground’s first membership class included 50 people, and average worship attendance is around 110,” says Sherrill. He adds that the church is making headway toward being self-sustaining, self-governing, and self-propagating within three years of launch—three benchmarks that RCA Church Multiplication has found increase the likelihood a church plant will thrive. “In fact,” says Sherrill, “New Ground is already setting money aside for the purpose of planting a church because they sense how valuable planting is to the life of the parent congregation.”

He says life at Fifth Reformed has been reenergized as the congregation has become more outwardly focused. “I sense joy in our congregation that we were able to help daughter a new church, and I sense a renewed evangelistic focus in the church.

“I believe that planting a church has renewed in us a deep concern for people—not just church systems and projects. If your mentality for church planting is project based—a to-do list and getting the money— it will fail. The basis of a new church plant is relationships with the people you’re reaching out to. There are best practices to learn, but at the end of the day it’s about making disciples.”

With disciple-making as the goal, Fifth has four more church-planting commitments under way:

“Fifth has a long heritage of raising leaders and sending missionaries,” says Sherrill. “At one point in our history, 50 percent of the church budget went to support global mission work. We’re dreaming of the day that might be true of us again.

“The fundamental value behind this history is a foundational belief that the gospel is true—that Jesus can, does, and will make a difference in the lives of people.

“Planting a church is stressful but doable. New churches reach new people, and we believe people need Jesus. The RCA has some incredible individuals who are happy to coach, encourage, and support a congregation that steps out to plant a new church.

“It changed the conversation [at Fifth] at the leadership level. Now there’s an assumption that church planting will be one of the ways we continue to engage mission.”

Is your congregation wondering about parenting a new church? Email multiplication@rca.org.

Pray that new and established churches will continue to care deeply for their neighbors.

Support new churches with a gift to the RCA Ministry Fund: www.rca.org/ministryfund.