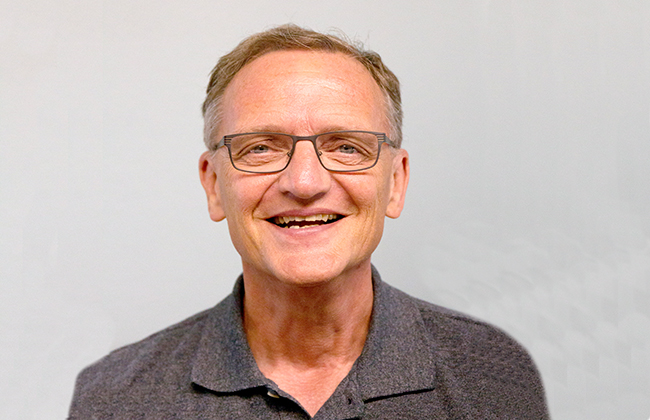 From Interim to Pastor

Home › From Interim to Pastor

It’s a tough gig. It takes a special person to be able to step into a congregation where love and compassion may not be the norm anymore. STMs must be intentional about truly preparing the church for the next season of its life by working on some tough directional changes.

One such person is Verlyn Boone. In October 2016, Boone came to First Reformed Church in Rock Valley, Iowa, to serve as their transitional leader. Having served as an STM before, he was well acquainted with the work.

“The first thing you need to do is to learn what this church is all about,” says Boone. “I needed to find out the positives and the negatives of their past. I needed to see where the hurt has come from.”

This led to a series of roundtable discussions for church members and leaders to share their understanding of where the church had been, where it stood now, and where God was calling the congregation in the future. This process exposed many challenges that needed to be addressed.

To ensure that everyone had an opportunity to express their thoughts, Boone opened his office for individuals to give their input in a one-on-one, confidential meeting. This helped him piece together the puzzle of how best to help bring healing to this congregation.

“To tell a church that the way they’ve always done things might not be the best way is a tough job,” says Boone. “A transitional leader can be, perhaps, a little bolder and brutally honest in what he asks of the church … but that’s what he’s hired to do.”

Guided by Boone, the congregation was able to see the direction they needed to go. Together they discerned and developed new mission, vision, and values statements. The congregation is learning to create new, loving relationships with one another. All this has invigorated the atmosphere throughout the church.

The final part of Boone’s responsibilities as an STM was to help prepare the church for their new full-time pastor. The search process began in January of this year. The committee worked with the classis and the synod for several months, but all the paths they traveled were dead ends. Then one member suggested that the search team consider Boone as a candidate.

Because of the nature of transitional work, Boone had not been considered initially, but it became more and more apparent through the search process that God was guiding the church to call Boone to be its full-time pastor. On August 1, he became the pastor of First Reformed Church.

Boone is excited to begin this new season in Rock Valley. Not only did he get to do the transitional work of helping the church find a new direction, he also gets to drive it forward, serving First Reformed as it lives out its mission.

Tim Poppen is media specialist for the Synod of the Heartland.