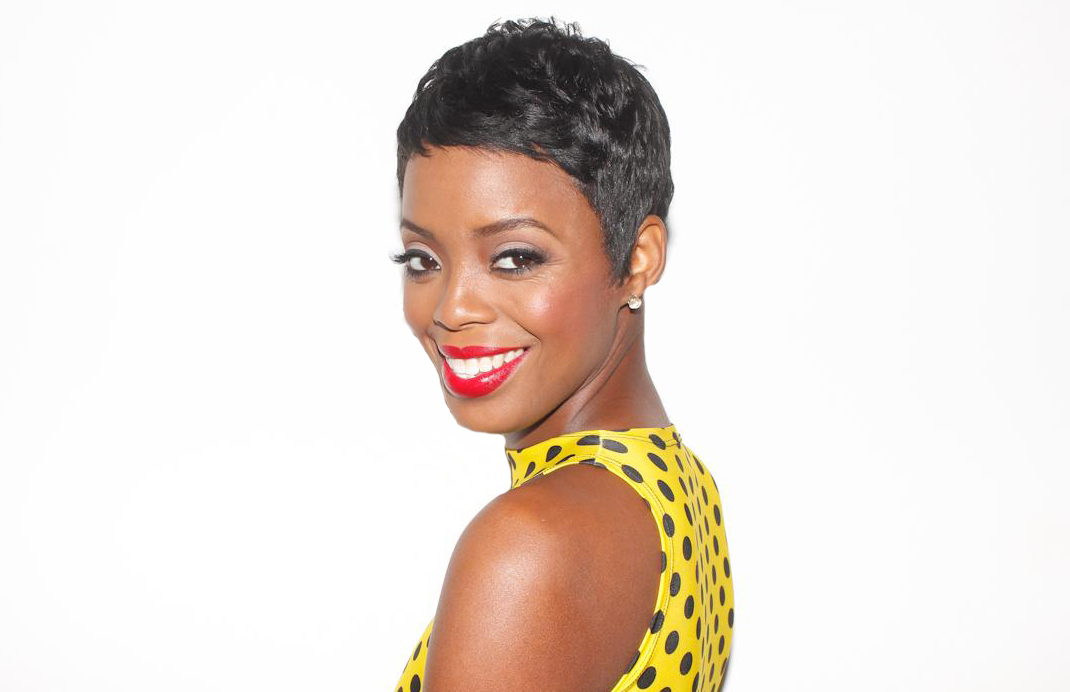 From Marketing to Ministry

Home › From Marketing to Ministry

Salama Warner rose from intern to brand programming manager for Sean “Diddy” Combs’s marketing company, helping lead a team that increased sales of Cîroc Vodka by 600 percent. After that, she started her own marketing company, Damies Creative. With clients like the Kardashians and Rick Ross, you could say she was doing well for herself.

Then God called her to ministry.

It started with a favor to her twin sister, who had been begging her to help market Summer of Seven, a Christian adventure book her friend had written. Warner had always said no. Yet after a spiritually powerful fast, she found herself agreeing to read the book. And she loved it—so much that she decided to help market it.

But Warner realized marketing this book would require a different approach than promoting a fashion line or a vodka brand. So she reached out to a few pastors for help. One of them was Douglas Banks, the pastor of Grace Reformed Church in Brooklyn, New York.

Warner didn’t know Banks well when she asked to meet with him; his daughter had been her boss at Cîroc Vodka. But Banks stood out to Warner because he was the only pastor who started their meeting with prayer. So she asked if they could meet again.

“I had said, ‘God, I know you give all your great leaders mentors. And maybe I’m not a great leader, but I want to serve you, and I really need a mentor, because I’m a hot mess,’” Warner says.

“I go to Pastor Banks for all my ministry and God-related issues or concerns and situations, and he works hand in hand with me on everything I do,” says Warner. “He is a highly anointed, gifted man of God.”

This mentoring relationship wasn’t the only unexpected way that God came into Warner’s life; God also showed up in her dreams.

“While I was sleeping, God showed me a diagram,” Warner remembers. When she woke up and began sketching it, she noticed that it resonated with sermons she had heard weeks before. She expanded the diagram with notes from those sermons.

That diagram, Warner began to see, was a blueprint for living out God’s purpose for her life. When her dad suggested that her family start having Sunday meetings at his house to discuss the Bible, Warner offered to talk about the diagram.

She hasn’t stopped teaching since. Those Sunday meetings were the start of Damies Ministry, Warner’s ministry. For a few months, Warner split her Sundays between leading worship at the Damies Ministry house church and attending Grace Reformed. Then she met Tony Campbell, the RCA’s director of mission engagement, at a leadership conference.

When Warner told Campbell about the house church, he said, “I think God is calling you to pastor, and I want to help.”

Through Campbell, Warner learned about the RCA’s church planter residency program, a resource available for people who are interested in church planting but aren’t ready to plant a church on their own. Residency gives them more time, support, training, and familiarity with a parent church.

Warner has an unusual approach to learning about the group she wants to reach. She holds think tanks to collect information on how young adults relate to the church—and these think tanks are events. For Warner’s first think tank, which was aimed at youth from Grace Reformed, there were entertainment, food, and prizes.

“You have to give kids a reason to show up,” she says. “When I was a kid, I had to be dragged to church, even though I liked the music. I wouldn’t show up just to take a survey.”

The party-like atmosphere pulled in youth for the main attraction: an anonymous survey about how they relate to church and to God.

What the survey found was that most of the youth didn’t enjoy going to church. They struggled to understand the Bible, felt disconnected from older church members, and didn’t relate to the worship style. Many participants said they only went to church if their mom was going. However, there was a high level of interest in church-sponsored activities and in connecting with the church on social media.

Warner is using the think-tank findings to make Mansion of God a more effective ministry. She has also identified ways in which Grace Reformed can better connect with teens and young adults. Now she is working with other churches in the Brooklyn Classis that have different demographics to host think tanks with their youth.

“Salama is doing a wonderful job with our young people,” says Banks, Warner’s mentor. “We’re hoping she can develop a [think tank] program that can be replicated throughout the RCA.”

Although Warner still doesn’t know exactly what her ministry will look like, she has faith in God’s plan.

“When you’re new in anything you do in life, you get a little insecure. Like, ‘Here I come. I’m a newbie who used to do marketing for a liquor business.’ That’s a little crazy. But God will never lead you astray nor fail you. … God already knows what’s going to happen, and I just need to follow.”

Get a glimpse of one of Warner’s all-out think tanks at www.rca.org/salamawarner.

Pray for the Spirit’s movement in the next generation of the church.