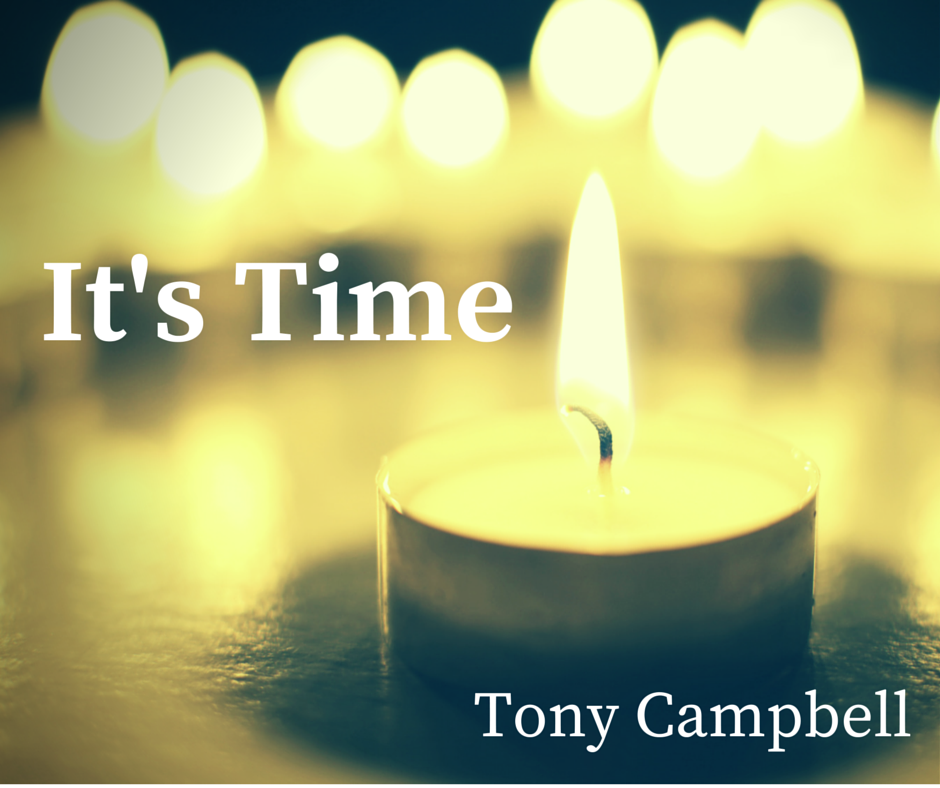 In the fourth part of our It’s Time series, Tony Campbell shares his perspective.

My son, Paul, was coming home one night after his basketball game at Calvin College. He stopped at an ATM at a local bank to withdraw some cash. A Grand Rapids police officer followed him into the bank lot and pulled him over. Paul had an expired license, and one of his headlights had burned out. The officer put Paul in handcuffs, searched his car, and placed him under arrest.

Later, when asked if he had any additional identification, Paul told the officer that he had his Calvin College student ID card. The officer said, “Why didn’t you let me know before I arrested you that you were a Calvin student, and not just somebody on the streets? I wouldn’t have arrested you.”

My son went to jail for a few hours for an expired license, for a burned-out headlight, and for being just another young African American somebody on the streets. It is part of the reality of every African American male in America that when you are stopped by the police you have to prove that you are not a threat. There is a cultural assumption that all African American males are violent until we prove that we are not. Years later, I still obey my mother’s rules when being stopped by the police: Make sure your hands are always visible, make no quick moves, and always end a sentence with “sir” or “ma’am.”

In the recent police actions that resulted in deaths of African American men, I believe that we should stop asking if each individual incident was justified. The fact of the matter is, we have had so many unarmed African American young men die that we should instead be asking, how do we stop this from ever happening again? If elderly white males were dying in hospitals from some infection, we would have mobilized all of our resources to put an end to the infection. That same sense of urgency should be felt here.

Above all else, the church, established by Jesus Christ who died as an innocent young man for all of us, must ask: What must we do to make sure this never happens again?

I don’t have all the answers, but two positive steps forward come to mind.

The first positive thing is that the mayor of Grand Rapids, where I live, has asked that all police officers wear a camera. I think this is a good idea. I believe it will protect both citizens and the police, and eliminate uncertainties in some cases.

The second positive thing involves two RCA churches: Oakland City Church in California and Hope Reformed Church in Grand Rapids, Michigan. Together, they are working to develop a process to equip African American parents to grow as disciples of Christ and to equip their children—especially their male children—to grow closer to Christ. This initiative gives me hope. Let me tell you why:

In the neighborhood I grew up in—one filled with poverty, suffering, and death—several of the young African American men who attended my high school were murdered. Those who escaped that neighborhood had two things in common: an education that empowered them to live a better life, and a belief in Jesus Christ that gave them hope that was greater than their circumstances—hope that was greater than poverty, greater than suffering, greater than the forces of death. It was this hope in Christ that empowered them to pursue an education, and then use that education to live a more abundant life.

I pray that the efforts of Oakland City Church and Hope Church will be successful. The church just might save and empower a few more lives. Lives that, Lord willing, could help us make sure this never happens again.

Tony Campbell is director of missional engagement and global mission for the RCA.