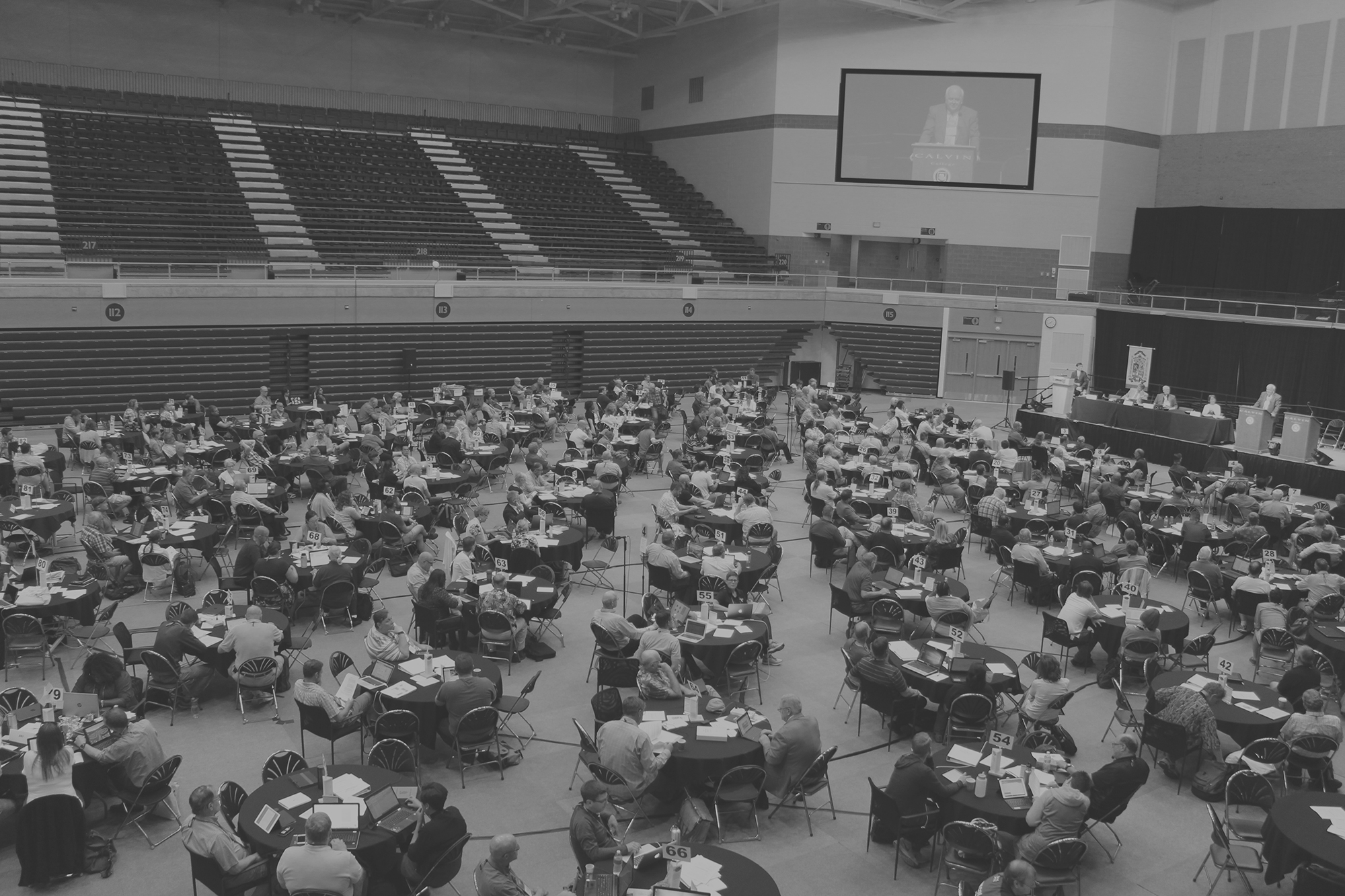 After much prayer and deliberation, General Synod president EJ de Waard and vice president Phil Assink, in conjunction with general secretary Eddy Alemán, have decided to delay the General Synod’s annual meeting. The denominational body will not meet in June 2021; rather, the plan is to hold an in-person stated session of the General Synod in October 2021.

This decision was announced to stated clerks, delegates, and churches via email communication today.

“Leaders in the RCA have been prayerfully seeking to discern what is best for the body, given these two primary tensions—the desire for timely and orderly resolution in response to the Vision 2020 report, and the desire to ensure the safety and health of General Synod participants,” the officers stated in the letter. “Along with many of you, we feel the anxiety of living in an ongoing state of irresolution regarding the future of our denomination. But as the body of Christ, we value each other’s health and safety, and we trust in God to carry us through this season of circumstances beyond our control.”

Consultation with the RCA’s Commission on Church Order has guided this decision process, as has input from classis presidents, regional synod executives, the General Synod Council (GSC), and medical professionals. Read more about that process here.

“Our options are significantly influenced by the laws of the state of New York where the General Synod is incorporated, Robert’s Rules of Order, and our own Book of Church Order,” the officers’ letter states.

In order to meet bylaws requirements—and so that the October gathering will be a stated session of General Synod, rather than a special session—the elected officers of General Synod and a few voting delegates will meet in June in Pella, Iowa, where General Synod 2021 was originally scheduled to be held. At this pro forma meeting, the officers and delegates will declare that a quorum is not present and will adjourn the meeting to a specific later date in October. (Location and dates for the October gathering will be determined based on facility availability.)

Holding a stated session in October would not only qualify as an annual session (as required in the RCA’s bylaws), but also would allow the Vision 2020 report and recommendations to be processed by the General Synod in 2021. Further, amendments to the constitution can be proposed and approved at an adjourned stated session.

By late May, the decision will be made whether to proceed with the planned adjournment in October or to postpone until June 2022. Input from medical professionals, classes, regional synod executives, the GSC, and the Commission on Church Order will again be considered as to the viability of meeting in-person.

“We are seeking to prayerfully follow the best path we can discern in a church order written with no provision for a pandemic,” the officers say in the letter. “None of the options before us were ideal, and none would satisfy everyone, but we have listened and taken all of the feedback received into account, and have made the best decision that we can in light of that feedback. We are trusting that the wider RCA recognizes that we want to meet at the earliest time possible, while doing so in a safe and responsible manner.

“Please continue to be in prayer for one another and for the RCA in this challenging season.”

Read answers to frequently asked questions about the delay of General Synod. 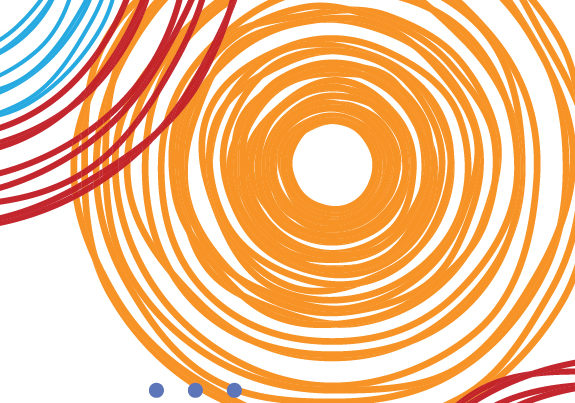 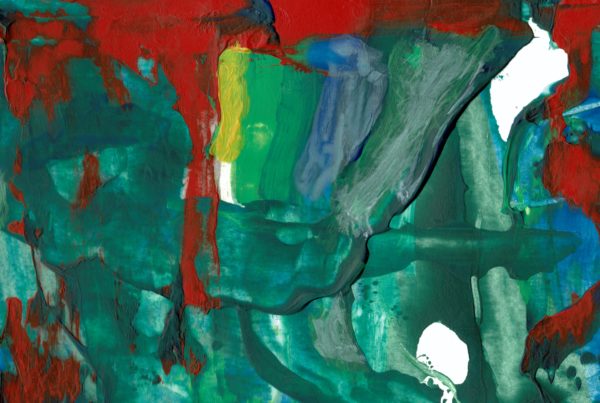