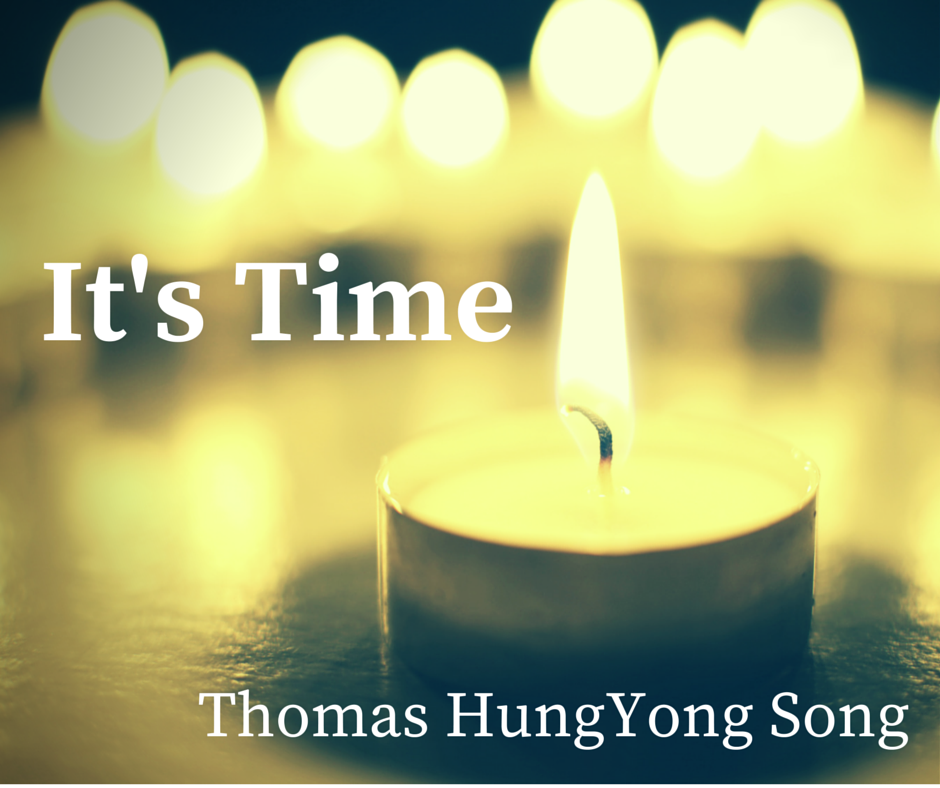 In the sixth part of our series, Thomas HungYong Song shares his perspective.

Historically, New York City has been a foremost place of entry and land of opportunities for immigrants. We can find today that thousands of different ethnicities live together in the city. I love this characteristic of the global city. When I was growing up in Korea, I had a great dream to come to the city to fulfill my personal goals, expecting fair opportunities and security there. And my family eventually settled down in Brooklyn, New York.

Soon after my settlement there, however, I had to face a dark shadow of the city and the country. On one gorgeous day, I was walking on the street to visit my aunt’s home in my neighborhood. When I was closer to her house, a young white woman standing with a few others noticed me. And she directly pointed her fingers at me and shouted, “What is this man doing around my place?” along with racial slurs and curses. Her companions were laughing at me. My blood was boiling at that moment. And I had anguished questions going through my head, like “What was in their mind?” They were fine looking women. But they were occupied with hatred and prejudice for different ethnic people. It was the moment that the racism in America, shown on TV and in newspapers, became real to me. It was no longer a social conflict between blacks and whites. It became my personal issue as a victim.

I shared this experience with other students at school next day. And I realized that other students had also experienced racism in various forms, from different people. They were living with indelible scars owing to racial discrimination. We in the conversation resented these derogatory racial remarks and attitudes. That day we discovered the trauma of Asian immigrants, whom news media and politicians acclaimed as a successful group achieving the “American dream.”  And we put our heads together to seek answers to the question, “What do we do for a change?”

Those two days were my personal turning point as I began to think differently about racism and racial discrimination from my past. And one thing was very sure: I could no longer remain a spectator. Instead I became a fighter against racism and racial discrimination for me, my family, my people, my next generations, and all of my friends and neighbors.

Why? Because it could happen to anyone for any reason on the street, in stores, at work, and even on vacations. Nobody selects his or her skin color and ethnicity, just as nobody chooses his or her parents, social class, or birth location. Therefore, no one deserves to discriminate or to be discriminated against because of the color of their skin and their looks.

So, what must I do for a change? Accepting racism is not what our living God asks us for. Jesus instructed his disciples in Matthew 15, “But what comes out of the mouth proceeds from the heart, and this is what defiles. For out of the heart come evil intentions, murder, adultery, fornication, theft, false witness, slander.” Our thoughts and mind are the foundation forming our behavioral patterns and shaping our characters. Shaping our inner being is our spiritual weapon to fight back racism.

Why must I fight back and reject racism? And why must I care about racism as a Christian? Because racism is a social evil; it is a spiritual warfare. Romans 2:11 says, “For God does not show favoritism” (NLT). God hates racism and discrimination among people. In the eyes of the Lord, there is no difference between Jew and Gentile. But people still see differences, so racism and racial discrimination still exist in our society. Someone may say that racial remarks are said less today than they were before. Perhaps! Or perhaps not! In reality, these problems today are hiding in social, economic, and political systems; decision-making processes; and laws—hiding deeper than ever before. Some criminals who commit violent hate crimes deny that they are racist. I must fight back because racism is evil.

What changes do I want to see as a result of this fight? I love what Martin Luther King, Jr., said in his famous “I have a dream” speech. He said, “I have a dream that one day this nation will rise up and live out the true meaning of its creed: ‘We hold these truths to be self-evident, that all men are created equal.’” I do not want to experience racism. And I do not want my children to experience discouragement and anger owing to racism and discrimination. I am sure that nobody wants it. I want to see all people living peacefully with mutual respect as brothers and sisters in freedom and equality.

I still have my original favorable impression of this city and this country in me. But there is no room for racism in it. So, it is an incomplete vision until racism disappears from this land. And I still have a job to do to accomplish it.

Thomas HungYong Song is a Synod area minister of the Regional Synod of New York. He serves on the RCA’s Commission on Christian Unity.